I was over-stressed. I had recently moved my entire family, changed jobs, experienced miscarriage with my wife, and was hurting with some best friends who lost their child. Simple things like being patient with my kids felt like that last rep, last push-up, or last few minutes of the day you skip because you’re pretty sure it’d be too hard to finish. You know what I mean? I was feeling overwhelmed, and because of it, I was on the verge of apathy.

Apathy almost always stems from the fear that says, “If I try one more time, I might fail, so I won’t try.” Basically, apathy isn’t much more than a guess at the future.

I was there, feeling overwhelmed, ready to just chill where I was. Ready to sit back and let life keep going. Maybe all the hard stuff would move on if I just stood still. Probably not. In the middle of that funk, I found myself sitting in church during a series my pastor, Craig Groeschel, was preaching about enthusiasm. Great.

If apathy stems from our human guess at the future, then real enthusiasm comes from God’s facts about His presence.

If you’re like me, the word “enthusiasm” might conjure thoughts of motivational speakers and cheerleaders. However, Pastor Craig explained how its roots go back to the Greek language as en theos, meaning “in God, being possessed by God, or even being filled with God’s Spirit.” The enthusiasm he was talking about wasn’t so much about feel-good talks and pompoms, but rather closeness to God’s heart. If apathy stems from our human guess at the future, then real enthusiasm comes from God’s facts about His presence.

But what is closeness to God’s heart? Well, who did God call a man after His own heart? David. The one who killed the giant. If a gigantic, “uncircumcised Philistine” were threatening your whole community, would you run out and challenge him to a duel? Young David did. He turned down his king’s pep talk and armor, then ran toward Goliath with nothing but five smooth rocks, a slingshot, and full reliance on God.

Maybe your giant isn’t an enormous, armor-clad human. Maybe you’re going through a time like I was. Or maybe your family is becoming increasingly selfish and uncaring toward others. Maybe your school is overrun with harmful-yet-socially-accepted behavior. Maybe colleagues are fudging numbers. Do you have the enthusiasm—the en theos—to find five smooth words to say? Or five small actions to take? Are you fearlessly running toward problems like young David?

… Always work enthusiastically for the Lord, for you know that nothing you do for the Lord is ever useless. 1 Corinthians 15:58 NLT

When you experience God’s presence as a fact, the fear of failure flees.

Why was David so fearless, anyway? Where did he get all that enthusiasm? When you’re “in God,” when you experience God’s presence as a fact, the fear of failure flees. I can still remember Pastor Craig preaching, “David trusted God daily, he walked with God daily, and he worshiped God daily.” As a result, David was full of God. Think back to a time you felt most enthusiastic. What were you doing to keep yourself connected to and filled with God’s Spirit? 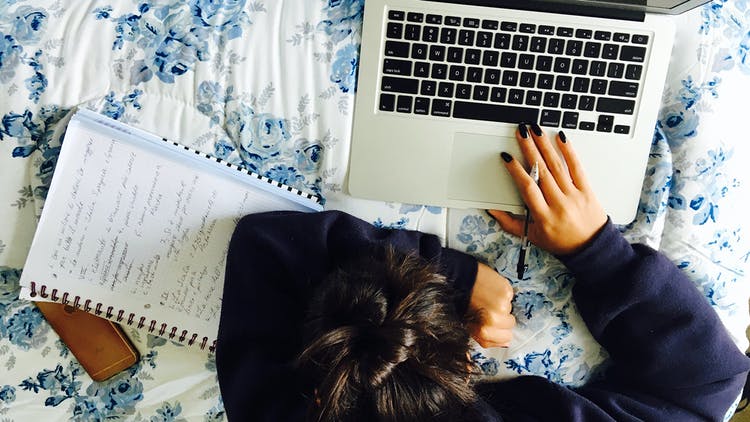 College Stress? Read This Before You Cry in Class Again 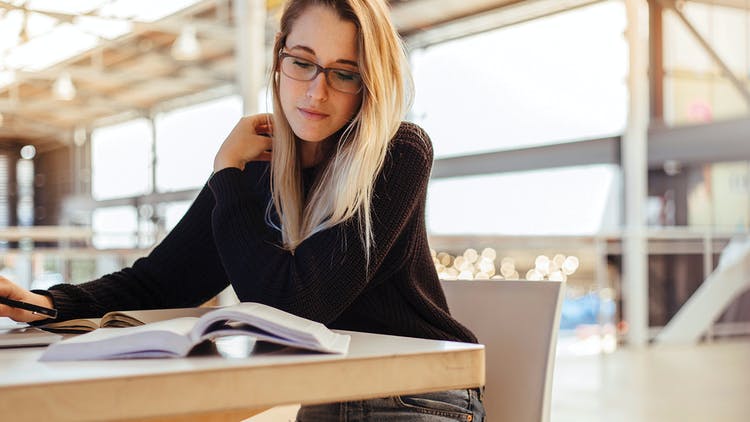 Stressing Out? It Might Be Time to Rethink Your Priorities 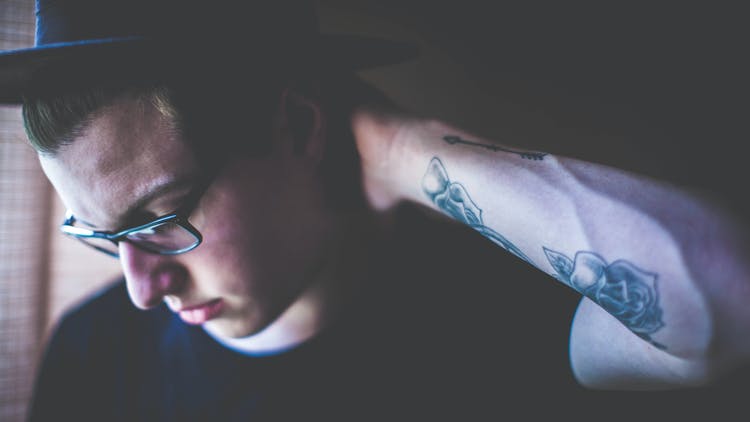