When You Mess Up Your New Habit, Never Quit Trying - Finds.Life.Church

When You Mess Up Your New Habit, Never Quit Trying

We all have habits. Some propel us toward positive outcomes, and others do the exact opposite. The bad habits get our focus because, well, they’re bad habits and we need to eradicate them from our lives. So, we make the effort not only to stop the bad habit but also to construct a new habit that we promise never to quit. Yet when we mess up on a good, new habit we’re trying to establish, so often we give up and say, “I’ll never change.” And with that lie running through our heads, we never will.

What is it for you? Is it snapping at your kids whenever you’re tired? Is it staying comfortable in your bed an extra 30 minutes instead of making your way to the gym? Or maybe you determine that you’ll read your Bible every day, but after you miss a few days you figure missing a few more isn’t a big deal. Before you know it, these new habits aren’t habits at all, and you’re no longer making an effort.

Lamentations 3:22-23 tells us that God’s compassions never fail and that they’re new every morning. Here’s a thought: What if when we mess up—instead of throwing in the towel—we choose to keep starting over? We could literally say, “Okay, messed that up. Starting over now.” Even if we have to say this to ourselves every day, let’s keep starting over.

Look around you. There are people everywhere who are living content, healthy lives that are full of good habits. How do they do it? Are they perfect? No. They keep starting over when they mess up. They’ve resolved to live out Galatians 6:9 which says, “Let us not become weary in doing good for at the proper time we will reap a harvest if we do not give up.” We can take God at His Word and know that His mercies truly are new every morning. This will afford us hope in the midst of building the new.

We will struggle. We will fail. But we will never quit. Let’s not give up when we mess up. 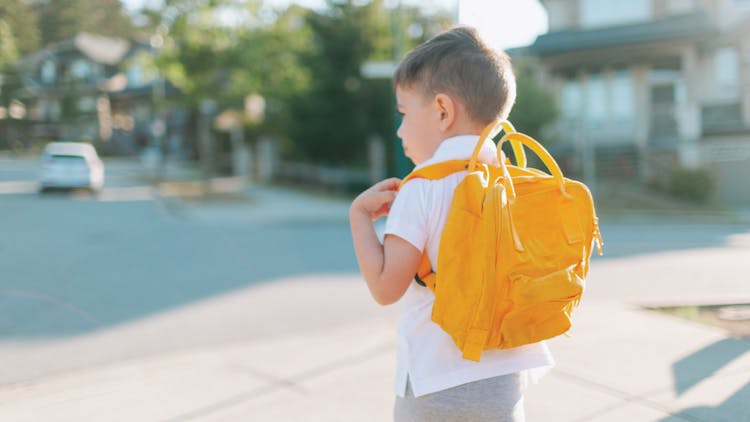 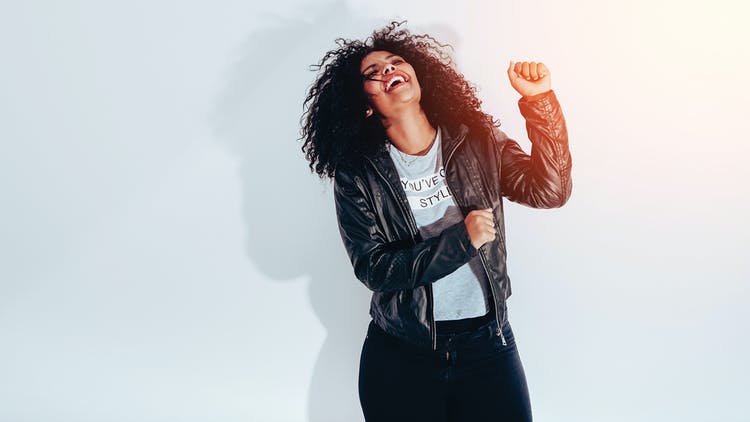 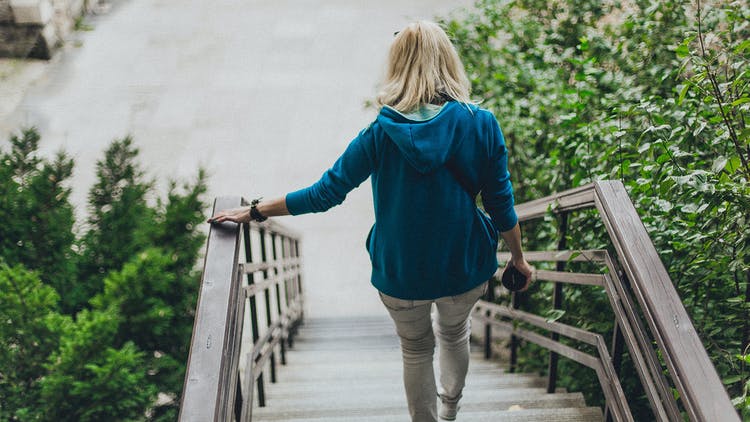