Everything I Didn’t Know About God When I Was Partying in College - Finds.Life.Church

I had a head knowledge of God—but not a heart knowledge.

That’s my story. I had a head knowledge of God—but not a heart knowledge. And to be brutally honest, everything I didn’t know about God while I was partying in college led to a really rough time in my life.

I had just turned 21 and was experiencing an identity crisis and loneliness like I had never known. And here’s the real kicker: During this time, I was actually plugged into my family church. I even had friends there, but they all were at least 10 years older and were married with children.

It’s hard to go through life with people who are in completely different seasons than you. I felt like I couldn’t relate with them, or that I was just a babysitter for their children.

At the same time, I also had friends from high school I loved, and who loved me, but they didn’t go to church. So, naturally, I felt like I only had two choices—stay at church and try to find common ground with an older-than-me crowd, or spend time with friends my age.

I chose the latter.

My friends and I all had jobs and were going to school, so our only real time to hang out was on the weekends. We had all recently turned 21 and took full advantage of our newfound freedom by spending time at bars and clubs.

I was too ashamed to go to church hungover the next day, so eventually I stopped going all together.

If I’m being completely honest, I liked the new me—at least for a little while. The girl with a drink in her hand was way more fun. People wanted to get to know me. I wasn’t the awkward and shy girl I used to be—I had a new identity and didn’t care what it cost.

I wasn’t addicted to alcohol, but I was addicted to the person I became when I indulged in it. It gave me confidence—the kind of confidence I didn’t know I could have.

Looking back at this time in my life, I realize that there was so much I didn’t know about God. I thought I had to earn His love and acceptance—a task I was never going to live up to.

So, because I felt like I couldn’t earn God’s love, I started finding acceptance from others, which only led to dozens of nights in a toxic spiral of drinking more.

I simultaneously loved the weekend version of myself and secretly despised myself. And for six months, that was my life.

I’d work and go to school during the week, go out on Saturday night, then wake up Sunday afternoon with a bad hangover and the all too familiar feeling of shame as the night before began to replay through my mind.

And that shame? That’s the thing no one warns you about when you decide to start “living for the weekend.” The enemy wants you to believe that’s the way to live. Find a cute outfit, go to a club with great music, and drink to find the better version of yourself. But then he takes all of those bad decisions and uses them against you.

I remember one Sunday morning in August when I woke up thinking, “I don’t even know who I am anymore.” I heard this still, small, familiar voice whisper, “You are Mine.”

For the next month I began to get to know God. I expected to be met with judgment, condemnation, and “I told you so.” Instead, I experienced His love and grace.

God pursued me in a way I had never been pursued. He began blessing and restoring me, all the while reminding and showing me how much He loves me, how good His plans are for me, and how I was created for so much more.

While I was overwhelmed with gratitude for the love I was shown, I felt so inadequate. I had absolutely nothing to give Him that wasn’t broken. I couldn’t figure out why He was chasing after me so intently when I had run so far away.

Love isn’t just what God does—it’s who He is.

But over time, I discovered love isn’t just what God does—it’s who He is. Living from a works-based mentality was never what He desired. He always wanted my heart.

Once I learned that He wanted me and all of my brokenness, I began to lean into Him and discover that my identity isn’t in what I do or don’t do. It’s not based upon what others think of me or say about me, but my identity has always been rooted in Him. And because of Christ, I am loved, chosen, worthy, beautiful, and restored.

Knowing about God may mean having information, but knowing God leads to transformation.

I started wanting to spend time with God—not to check off a box or because I was supposed to, but because I wanted to. I started finding my worth in my relationship with Him—and that relationship is better and more fulfilling than any I had ever experienced.

Even if our stories aren’t the same, maybe you can relate. Maybe you’ve been putting your identity in something other than Christ, and it’s leaving you feeling empty, frustrated, or overwhelmed. Or maybe you are exactly where I was—stuck in a cycle of partying, shame, and self-loathing.

Bring God your brokenness, because only He can give you wholeness.

I’ve been there. So if that’s you, let me encourage you with what I know about God. He won’t meet you with condemnation or shame. He’ll meet you with love. Bring Him your brokenness, because only He can give you wholeness. Let Him reveal more of His character to you.

And if I could give you one more piece of advice, it would be to go to others. We weren’t created to do this life alone.

As I began getting to know God, I started attending Life.Church. A few months later, I felt like I was supposed to start a LifeGroup for women. God exceeded any and all of my expectations. These women love Jesus like their lives depend on it, they’re my age and in similar seasons of life, and they genuinely love and encourage one another to be who God created them to be. They are my forever friends.

I didn’t deserve these friends, and I wasn’t equipped to lead them. But God … He blesses us with so much more than we deserve, and He equips us for the calling He has for us.

There’s so much I still don’t know about God. But thankfully, my pursuit of Him is no longer based on head knowledge. It’s based on His love for me and the love I have for Him in return. Now, I don’t just know He is loving, gracious, and merciful; faithful, trustworthy, and just. I believe it and experience it. 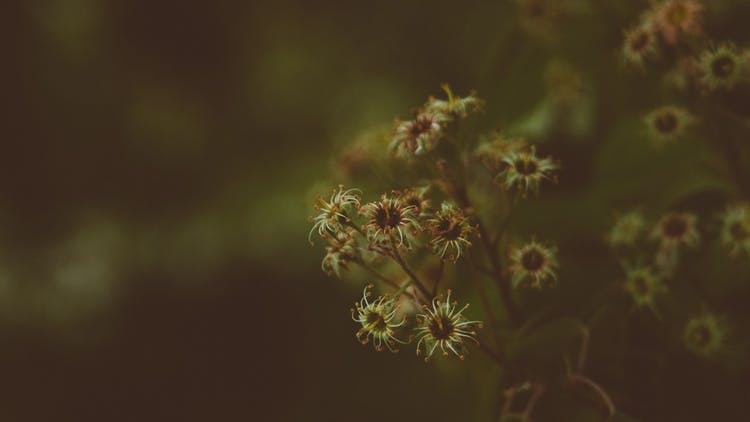 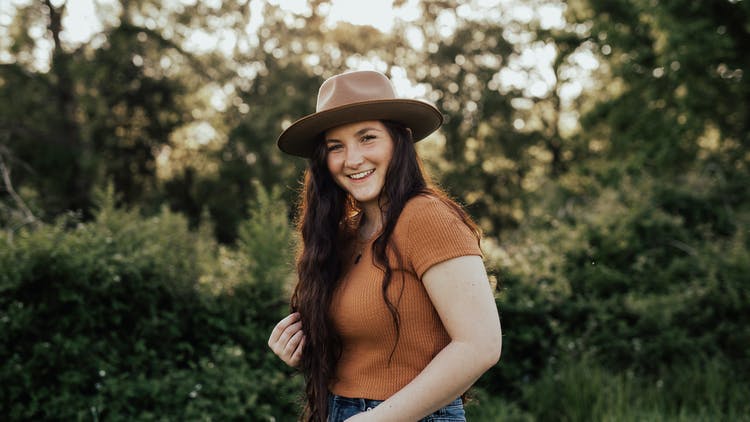 Am I Doing Enough? Here’s Why I’ve Stopped Asking Myself That Question