The Story Behind the Song ‘When I Say Jesus’ - Finds.Life.Church

The Story Behind the Song ‘When I Say Jesus’

August 29, 2018. This was the day my good friend and colleague Mike Pickens passed away. He had run sound for my band for nine years and had become a part of my family. We would make frequent touring stops to my mom’s house, and by the second or third time he was over, he started calling my mom his mom. His kindness won my family over. Mike had just started to find purpose in life again. Five months earlier, he had married Amy, the love of his life. He seemed happier than ever.

But all that came crashing down when Mike had a heart attack. He slipped into a coma. For 11 days he fought hard, but in the end, his body just couldn’t recover.

In the difficult days that followed, Amy was forced to grapple with hopelessness, loneliness, doubt, and anger. She started asking questions about Jesus. I answered them as best as I could. And when she asked if I would officiate the funeral, I said yes. I knew my message would be heard by her family as well as countless friends and musicians, many of whom were dealing with the same struggles and asking the same questions as Amy. I looked at the experience as an opportunity to be honest and vulnerable.

The day of the funeral, I simply asked everyone in the room to consider Jesus. After I finished, I was approached by several of Mike’s friends who were wrestling with the message. I shared my experiences as a follower of Jesus with them. I knew God was working in all of this.

After the service, Amy had a few more questions for me. She asked how she was supposed to go on without Mike. I told her, “Cling to the name of Jesus. He will pull you through. He is not against you. It seems hard right now, but there is a light in all of this.” I knew my advice was easier said than put into practice. But I also knew God had a plan for Amy. I told her the truth was in His Word.

I had no idea at the time whether she would ever receive that word.

After leaving the graveside ceremony for Mike, I headed to Nashville to join our Life.Church songwriting team. We had made several of these trips before, but I knew this one was going to be different. It had to be. I felt God asking me to write a song specifically to answer Amy’s questions. I remember praying before we started writing, asking God for the right words. Whatever I wrote, I wanted it to be God’s words, not mine.

As we began to write, I told the team Amy’s story. We prayed and tuned in to what God wanted us to say. John 14:13-14 NIV says, “And I will do whatever you ask in my name, so that the Father may be glorified in the Son. You may ask me for anything in my name, and I will do it.”

All of the hopelessness, loneliness, doubt, and anger Amy felt were valid feelings that most of us experience in our lives. But the name of Jesus is the game changer! The song began to pour out and write itself. It was everything I wish I could have told Amy the day before at Mike’s funeral. The chorus sums it up:

And calms my soul

Breaks through my doubting

Till all my fear is gone

It only took us four hours to write the song. Little did I know, the story of healing this song was bringing was just beginning.

Another Season Of Loss

February 15, 2019. I arrived at my friend’s studio to finish up a project with my brother. As we were catching up, my brother told me he had seen our dad the night before. They had gone out to eat and were joking around as usual. He seemed to be doing well.  Right as we were about to start, my cell phone rang. It was my wife. I went into another room to answer it.

My dad had passed away. I couldn’t believe it. He was still relatively young. All I could do in that moment was yell. I could barely talk. It was by the grace of God my brother and I were together. We jumped in his van and made the 15-minute drive over to my dad’s house. It was the longest 15 minutes of my life.

When we arrived at the house, a law enforcement officer greeted us at the front door and told us our dad had been gone for a few hours and led us to his bedroom where his body lay lifeless. I remember staring for a moment before an uncontrollable sobbing overtook my body. My brother and I hugged him and prayed over his body. The sadness and disbelief were almost unbearable. How could this happen? So many questions filled my mind. Then, I remembered something that had happened to my dad a few years earlier.

During Christmas of 2013, I invited my dad to church. At the time, I was a worship pastor at Life.Church in Midwest City, Oklahoma. I told my dad that we were doing an amazing opener for our worship set that he couldn’t miss. He said he would come. I saw him come in with my grandmother and watched him almost the whole time we worshiped. My dad was not a believer at the time, but God was working in him. By the time the message was finished, my dad raised his hand and accepted Jesus as his Lord and Savior. One of the best moments of my life and the most important of his.

That was the moment when my dad said Jesus. In an instant, I remembered who my dad belonged to. My earthly father was with our heavenly Father. I whispered His name and remembered His promise for my dad. It was from the first Scripture I had ever learned. John 3:16 NIV says, “For God so loved the world that he gave his one and only Son, that whoever believes in him shall not perish but have eternal life.”

The hurt wasn’t gone, but the trust in Him was stronger than ever. The lyrics in the song I’d written a few months earlier rang true: “You are never farther than just a word away.”

Two weeks after I buried my dad, my brother called to give me some more unfathomable news. Our drummer and best friend and his wife were shot and killed by their son earlier that morning. I couldn’t breathe. It was almost too much to bear. How? Why? Sadness turned to anger, which turned to surrender. I needed Jesus now more than ever.

At my friend’s funeral, I ran into Amy. I was surprised to see her there. She explained that she wanted to be there for me and my brother as we had been there for her months earlier. Then she told me that she finally got it.

“Got what?” I asked. Her response floored me. She said now she understood what we had talked about six months ago. “I understand the power of the name of Jesus.” It was as if the journey of this thought and this song had come full circle.

In the days that followed, the song that was meant to minister to others ministered to me. In the rubble of that tumultuous month, I clung onto the second verse of the song:

Writing grace into my story

I’m surrounded by Your victory

There’s freedom in Your name

“When I Say Jesus” is more than a song. It is the hope in a promise.

“When I Say Jesus” is more than a song. It is the hope in a promise. Jesus’ name shatters darkness, shame, fear, and evil. It is the name above all names. It is the name you can call upon in any situation. It is the only name that matters. I thank God every day for the precious name of Jesus.

Listen to “When I Say Jesus” 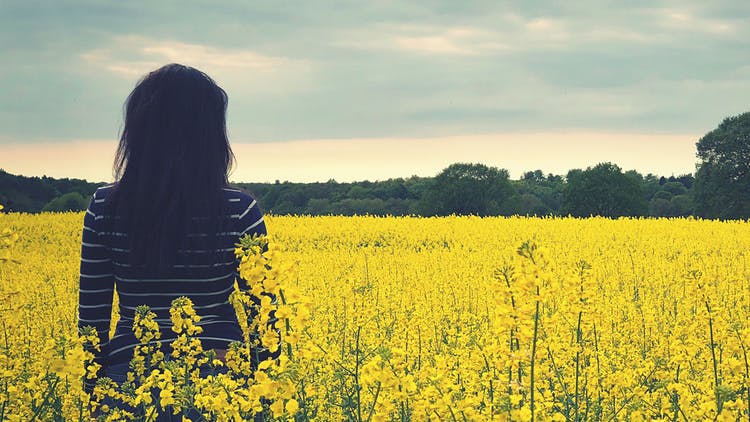 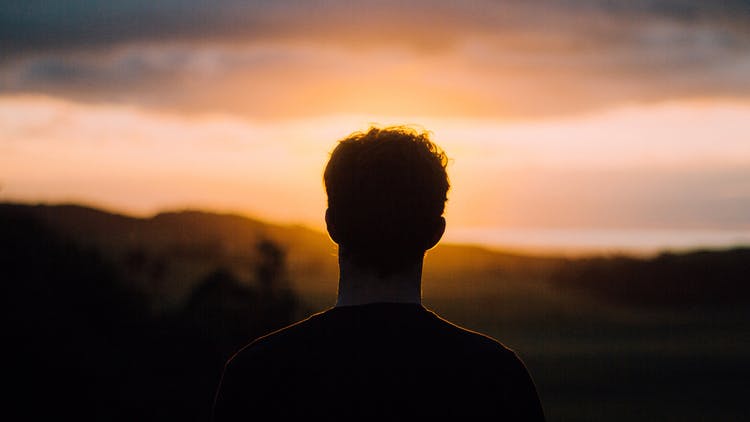