What Does ‘Christ’ Mean? - Finds.Life.Church

If you’ve heard of Jesus, then you’ve probably heard the word “Christ.” But why do we call Him Jesus Christ? After all, it’s not His last name. Instead, “Christ” is a title–and a job description. It describes Jesus’ identity and what He’s up to today. So what does “Christ” mean? Let’s find out together.

“Christ” is a title meaning “the anointed one.” This, of course, raises the question–what does “anointed one” mean? Well, anointing means pouring oil on someone’s head. It’s a practice done by ancient and modern cultures for various reasons.

So yes, technically, anyone who has oil ceremonially put on their head is an “anointed one” or “christ.”

In the Bible, people were anointed when they were given a specific task or purpose by God. For example, leaders like Saul and David were anointed to become king. And Isaiah was anointed to give good news to hurting people. So anointing is an outward reminder of God’s unique calling on a person’s life.

What Makes Jesus the Christ?

Hundreds of years after Daniel, Jesus started His ministry. Jesus demonstrated God’s power through His actions and words. Throughout His ministry, people wondered if He might be the Christ.

Jesus showed God’s care and compassion for all people. He restored the sick and healed relationships. Jesus taught about how God was building His new kingdom on earth today. In His kingdom, everyone had value and a role to play. This was good news to the poor, sick, and hurting. It was also good news to people who felt left out or exploited. But it wasn’t good news to people who valued power, comfort, or wealth more than people’s physical and spiritual needs. Those people conspired to have Jesus killed and His message crushed.

But Jesus proved He was the Christ when He rose from the grave. He promised to always be with His followers and called them to bring the good news of God’s kingdom to the whole world. They would do this by sharing the message of God’s forgiveness through Jesus and imitating Jesus’ others-focused way of life.

“Christ” isn’t Jesus’ last name. It’s His title. It’s who He is. Jesus saves us from sin, and He’s saving the world through everyone who chooses to follow His way.

We Get to Be Little Christs

The word “Christian” literally means “little Christs.” Originally it was a mocking title given by people who wanted to silence Jesus’ followers. But it’s actually a great title for us. That’s because Jesus has chosen all of us to build God’s kingdom through everyday acts of forgiveness, courage, gentleness, and humility.

So, in a way, we’ve all been anointed by God with a purpose (even if no one dumped oil on our heads). So we can carry that purpose with confidence and joy, knowing that we can all play a part in God’s story. And when we’re not sure how to do it, we can read and reflect on the stories of Christ to consider how He lived, who He spent time with, and how He spoke with others.

For more on following Jesus, check out this post:

What Does It Mean to Be a Christian? 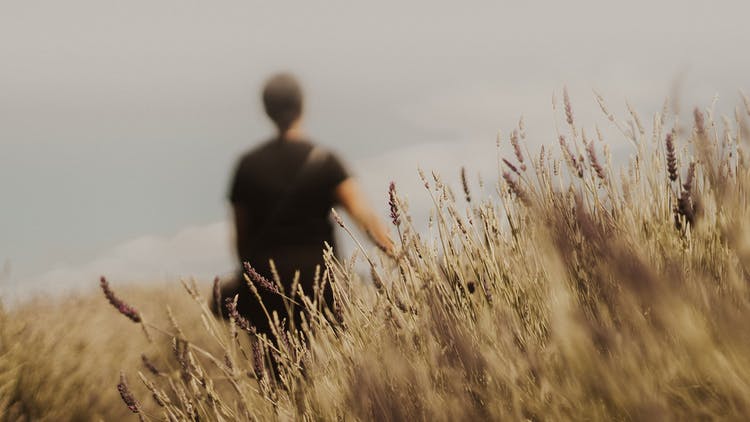 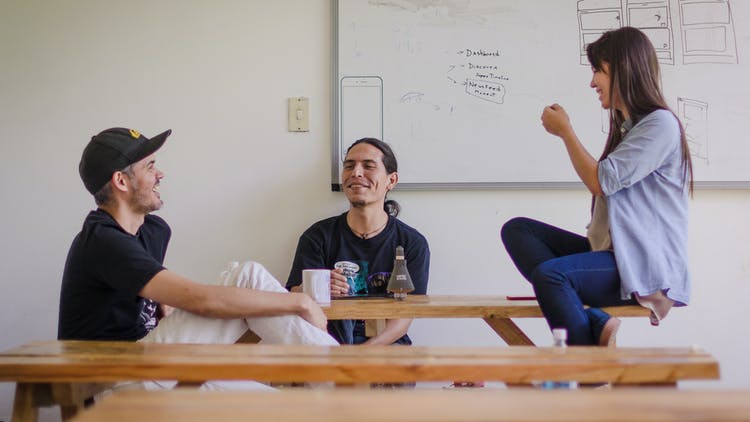 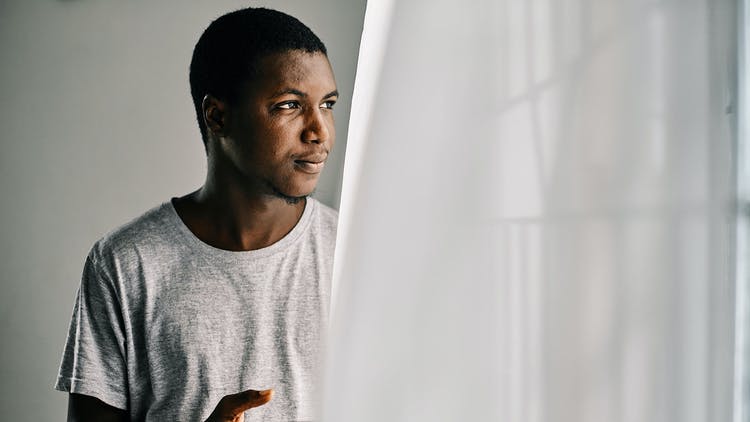