Should I Make My Kid Stop Playing Games? A Gamer’s Open Letter to Parents - Finds.Life.Church

Should I Make My Kid Stop Playing Games? A Gamer’s Open Letter to Parents

The video game industry is ever-growing, and with it, the number of kids playing video games on a regular basis. Parents can be left wondering, “Are these games too violent?” “Will playing games turn my kid into a basement-dwelling hermit?” And, “How do I know when enough is enough? At what point should I make my kid stop playing games?”

Well, I’m a former kid gamer (and current adult gamer) who’s given the subject a lot of thought. And based on my life’s experiences, this is the advice I would give any parents who asked.

As a parent, it’s your responsibility to make sure your child’s relationship with gaming is healthy.

1. Your kid doesn’t have to stop playing games. Video games aren’t inherently bad for you. A number of studies have actually found benefits associated with playing video games, such as improved perception, attention, memory, and decision-making, for kids and adults. I know for a fact that video games involving driving gave me a head start on steering mechanics before I ever sat in a driver’s seat. But as a parent, it’s your responsibility to make sure your child’s relationship with gaming is healthy. What does that look like? I’m glad you asked. Read on.

2. Okay, yeah, you should probably make your kid stop playing some games. Know what games your kid is playing. Even if they’re old enough to download their own games, you still need to do due diligence. Check game ratings. The Entertainment Software Rating Board’s website provides ratings for most games available in the United States. Those ratings range from EC (Early Childhood) to AO (Adults Only), and include content descriptors like “Violence” and “Language.” Common Sense Media’s website also offers game reviews aimed toward parents. Make sure the games your kid plays are age-appropriate and are games that have good qualities.

3. And definitely stop your kid from playing games all the time. Gaming addiction can be a valid concern for parents, but setting boundaries in terms of play time can keep this from becoming an issue. Be clear with your kid how long they’re allowed to play each day. When it’s time to stop playing games, it’s time to stop. And keep an eye on your kid. If they’re anywhere as impish as I was when I was young, they’ll try to sneak time to play at five in the morning on a Saturday. Most newer consoles allow you to set up parental controls which can limit play time, and there’s plenty of software out there that can help you manage activity on smart devices.

4. You should stop your kid from playing games with harmful people. If your kid plays games with others, whether online or in person, ensure they are interacting with others in a healthy way. As they would in the real world, your kids might come into contact with bullies and trolls. If they do, talk to your kid about those experiences and continue to guide them toward relationships that will build them up, not tear them down. Both online and in real life, encourage your kid to seek out friendships that are mutually beneficial and supportive

5. Most of all, you should start playing games together! Even if you have two left thumbs. Even if you know nothing about gaming. Even if the games your kid plays bore you to death. Make an effort to learn the ropes and play. Why? There are two major reasons.

One, your example will help guide them. 1 Peter 5:2-3 says “Be shepherds of God’s flock that is under your care, watching over them—not because you must, but because you are willing, as God wants you to be; not pursuing dishonest gain, but eager to serve; not lording it over those entrusted to you, but being examples to the flock.” If your child sees you play games in a godly way, they’ll know what that looks like. They’ll internalize it. My parents played near-endless games of Mario Party with me. These experiences taught me how to be a graceful winner and loser.

Two, playing games will give you the opportunity to initiate conversations which might be difficult to bring up otherwise. Video games frequently touch on topics such as the battle between good and evil, life, death, betrayal, hope … the list is long. Asking your kid what they think about an in-game story which deals with one of those topics could be an excellent springboard to discussing the topic as it relates to the real world as well.

Gaming can have a positive influence on your kid. It just requires, like every other aspect of your kid’s life, your observation, guidance, and support. 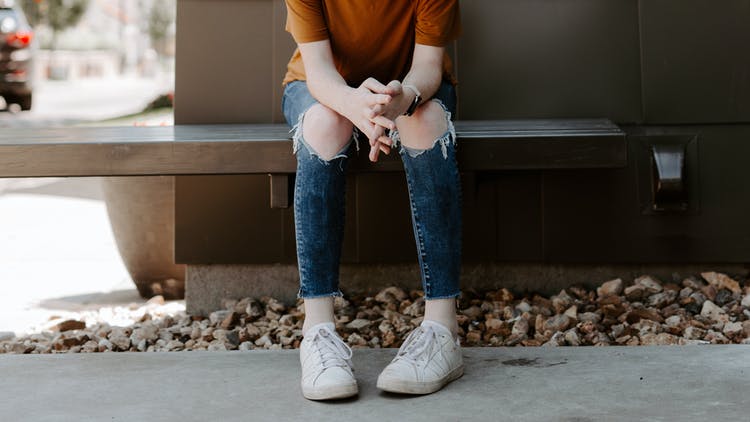 Prayers for Strength, Hope, Stress, and Everything Else You Need 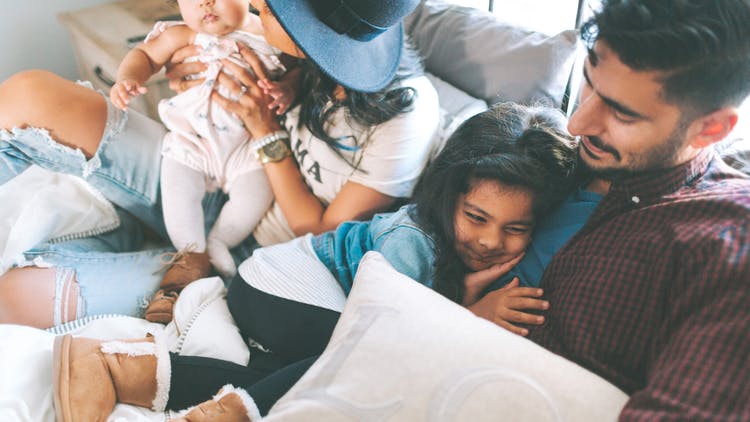 Family Goals: How to Actually Make Them and Keep Them 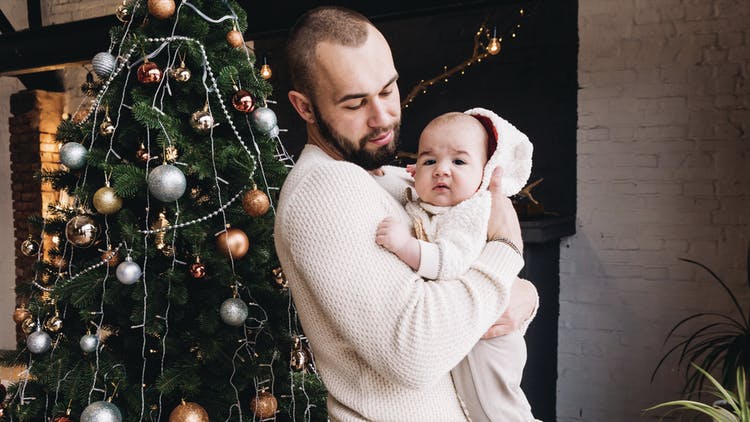 ’Tis the Season for Parenting Guilt (But It Doesn’t Have to Be!)