Jesus Is King: What Does That Mean? - Finds.Life.Church

Jesus Is King: What Does That Mean?

What comes to mind when you hear the word “king”? Maybe you picture the kings depicted in movies like Cinderella or The Lion King. Maybe you think of historical kings who ruled hundreds of years ago or monarchs who still reign in the present day. Maybe you picture the Burger King mascot. Regardless of who you picture, chances are, they probably wear a crown, live in a palace, and spend their time doing kingly things like issuing decrees and hosting dignitaries.

As you can probably guess, that’s not the kind of king this post is about. But it’s important to note that everyone carries around with them ideas of what a king should be. We do it today, and 2,000 years ago, the people who witnessed Jesus walk the Earth did it too.

Around the time of Jesus’ birth, the Jewish people had been subjected to centuries of upheaval and oppression. They had been scattered abroad by wars and exiles. Those remaining in Israel were living under the rule of Roman Emperor Caesar Augustus. But they hoped for something better. Their Scriptures prophesied the coming reign of a kingly Messiah, a descendant of the great King David. Many believed that this Messiah would drive the Romans from their nation, return their scattered brothers and sisters to their homeland, reestablish the Kingdom of Israel, and usher in a golden age.

There was nothing stopping Christ from coming to Earth in this way. He could have come in glory, backed by tens of thousands of angels, a powerful victor no human army could have overthrown. With Him as their King, the Kingdom of Israel would have no equal.

Instead, Christ came to Earth helpless, a newborn in the care of a young couple, born in a small province far from any seat of power. Instead of forming strategic ties with powerful people, He surrounded Himself with the poor, sick, and sinful. Instead of rising to power, He lowered Himself and served the people around Him. Instead of securing victory over the Romans, He was killed by them.

The world didn’t need just another powerful leader. It had enough of those. The world needed peace. Caesar Augustus had been hailed as the “great bringer of peace” during his lifetime, but he was just as incapable of bringing peace to the world as every other leader had been before him. If peace was to be obtained, a new kind of king was needed.

The world needed a compassionate, righteous King, one who loved His people so much He was willing to lay down His life for them.

The world needed a compassionate, righteous King, one who loved His people so much He was willing to lay down His life for them. Christ’s life and death were all part of God’s plan for a new way, one which would result not just in peace for the nation of Israel, but peace between God and all peoples. Peace which was secured when Christ rose from the grave.

And now? Christ sits at the right hand of God the Father in heaven, His rightful place as the King who was willing to do whatever it took to save His people. And one day? He will return to Earth to reign forever. Everything will be made new, and everyone will be at peace.

So, what does that mean for us? How should this knowledge of what it means for Christ to be King affect us?

First, we should emulate Him. Let’s make it a goal to copy His care for the poor and His willingness to lower Himself and serve others. We should follow this example in all aspects of our lives, whether that means showing patience with that really annoying coworker of yours or helping your friend move for the third time this year.

Second, we shouldn’t be deterred from giving Christ the honor He deserves. Sometimes, it can be easy to gloss over who Jesus is and what He’s done for us or just to think of Him as a buddy. But He is our King, and He saved our lives. He is worthy of all of the worship and honor we could possibly give Him. So as you continue forward each day, don’t forget to thank Christ for all of the good things He’s given you, and praise Him for who He is.

He’s worthy of every word. 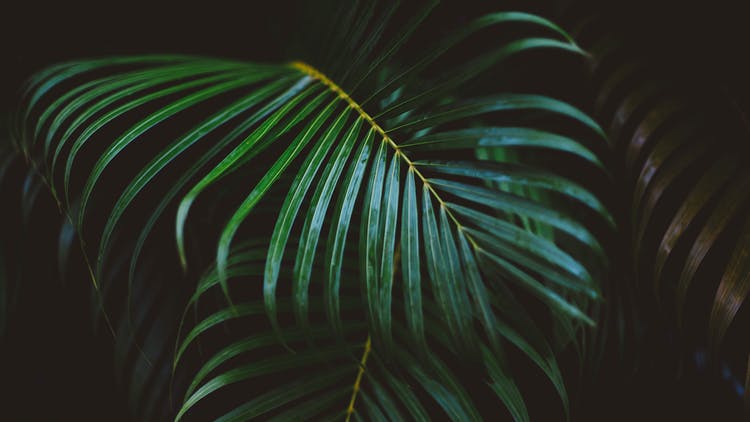 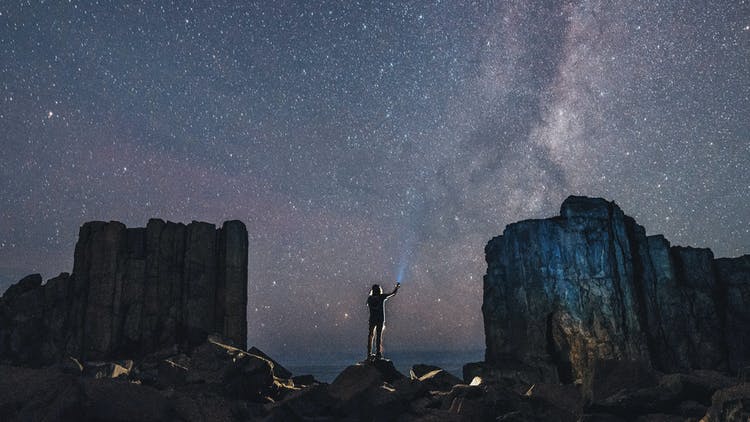 A Two-Minute History of God With Us 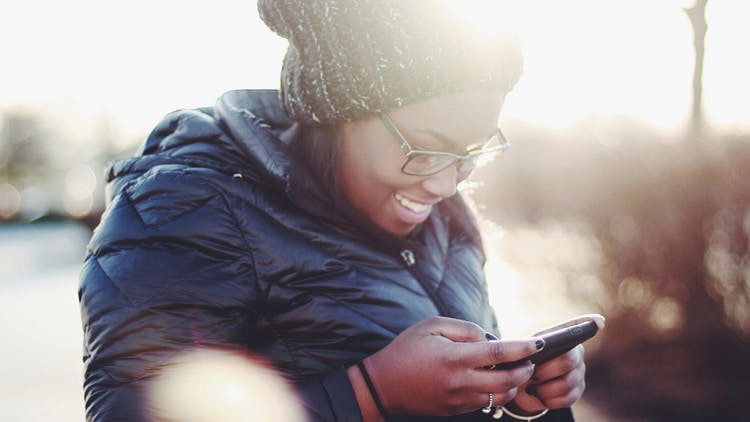