How to Help Someone Remove the Shame of Addiction - Finds.Life.Church

Jesus taught a wonderful lesson about a wayward son, often referred to as the story of the Prodigal Son. Read it quickly if you haven’t before. In this story, the father had two sons. One of the sons took his inheritance and wasted it on “wild living.” We can imagine the path of pain and destruction this son left behind. Some of us have been “prodigals,” and many of us have loved prodigals. People struggling with addiction are often the image of this prodigal son. Here are a few lessons from Jesus’ story about how to help someone who’s addicted to remove the shame of addiction.

Addicts Are Not “Those People”

Addiction does not discriminate. According to an NPR interview with former US Surgeon General, Vivek Murthy, “There are more people with substance abuse disorders than people with cancer. One in five Americans binge drink. And substance abuse disorders cost the U.S. more than $420 billion a year.” The American Society of Addiction Medicine cited drug overdose as the leading cause of accidental death in the US with 52,404 lethal drug overdoses in 2015 with the numbers continuing to rise.

Addiction is a problem we all somehow feel. The addict and alcoholic are not “those people over there.” (Whoever “those people” ever were and wherever “over there” ever was.) Remember, the prodigal was a beloved son. Addicts are our brothers, sisters, sons, daughters, fathers, mothers, friends, coworkers, and many of us reading this post.

The father divided his property between them and let the son go. When we have prodigals in our lives, this can be one of the hardest principles to put into practice. The father let the son go. I’m sure he tried to talk sense into him—as any good father would. In the end, however, he let him make his own decision to go. Sometimes the hardest thing to do is let the addict or alcoholic we love face the pain of their addiction.

My son, Judah, loves to climb trees. Even when he was a very little guy, he would climb the tallest trees around. I warned him about climbing too high, but he didn’t listen. One day as he was climbing down a tree, I saw him reach for a branch that wouldn’t hold him. I quickly calculated the height and made a split-second decision to let him fall. He fell, was bruised, but learned an invaluable lesson. Had he never fallen from this low branch, he might have tried a much higher branch while I wasn’t around. We must learn to let those we love fall from four feet now rather than forty feet later.

After the Prodigal Son lost his money on wild living, he began to struggle severely. He even wanted to eat pig slop, “but no one gave him anything.” Then, something amazing happened: “he came to his senses.” Godly love sometimes is tough—not only for the one receiving it, but also for those who give it. When we stop rescuing the addict or alcoholic from the painful outcomes of their addiction, they can begin the journey of “coming to their senses.”

One day, our prodigal son decided to come home and start fresh. And how did the father respond? “While the son was a long way off, the father ran to him.” The father was waiting for the moment his son would return. For those of us who love an addict or alcoholic, there is always hope. Don’t give up. Prepare for their return, even though they may seem a long way off. Do whatever you can to remove the shame of addiction so your loved one might feel safe enough to reach out to you. Learn about addiction, recovery, and how to set healthy boundaries. Seek the support of good biblical counseling, and most importantly, pray.

There Is A Way Out 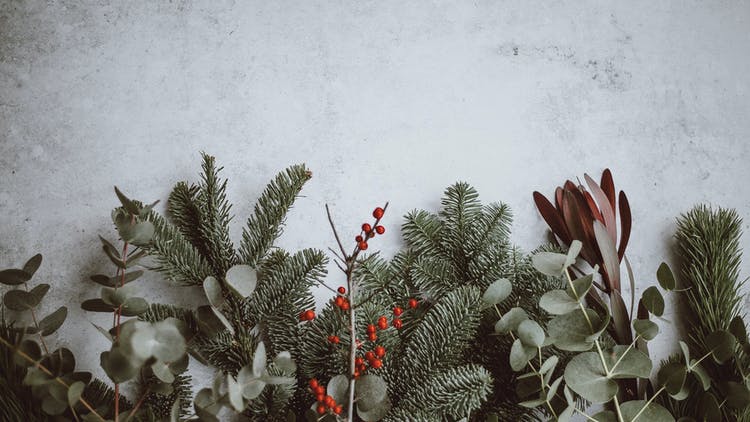 The Guide to Making Good Daily Habits and Breaking Bad Ones