Has there ever been a time in your life when you were feeling stuck? Like life itself was stacked against you? I’ve experienced that. In 2004, life was going really well for me. I was making good money as an electrician, so I bought a new house, got a new car, and was newly married. I had no idea that just four years later, I’d be out of money, my home would be in pre-foreclosure, and I’d be living with my parents—with a kid and a very disappointed wife.

I let everyone down. Sure, there was a recession going on at the time, but I couldn’t cast the blame on someone or something else—even though that’s all I wanted to do. I knew that if I started making excuses, I’d keep making more of them.

I had to decide—was I going to let my circumstances dictate my happiness? Or would I choose to search for joy even in the middle of terrible circumstances?

In that season that I wouldn’t have chosen for myself, I had to decide—was I going to let my circumstances dictate my happiness? Or would I choose to search for joy, even in the middle of a terrible situation?

I don’t want to sugarcoat this. The financial struggles were overwhelming, and the relational tension was suffocating. But the worst part was the battle in my mind. I constantly battled thoughts like, What will people think about me? How will I ever recover from this? Will my credit score ever go back up? Will I ever stop feeling stuck in this situation?

These questions (and more) flooded my mind on a daily basis. Maybe you’ve had similar questions. Maybe you’re not dealing with a financial crisis, but some struggle in your life is causing you to spiral into self-doubt and toxic thinking.

Even if your life is going well at the moment, at some point you’ll face a significant challenge. I’m not trying to be negative, but the reality is that we live in a broken world. In fact, Jesus promised that in this world, we will have trouble. But we can take heart knowing that He has already overcome.

So, back to my situation. I could have chosen to keep spiraling—thinking about all the ways I was failing and all the obstacles life was throwing at me. Or, I could choose to reframe my situation, as my pastor Craig Groeschel talks about in chapter four of his new book, Winning the War in Your Mind.

In the book, Pastor Craig talks about the “rewire principle.” Being an electrician, I understand rewiring. But I had never considered applying it to my brain. I had never thought about how the inputs I allowed in my brain could affect the output of my life. Pastor Craig’s new book brought clarity to what I had done to bring myself out of a bad situation years before. I had rewired my brain.

Right about now, you’re probably wondering: What did you do to get out of your situation?

I wish I could say I had a three-step process that immediately fixed all the problems I was facing. But the root of the problems was deep. The steps I took were all things I needed to do, but it was just the beginning of an ongoing process of allowing God to renew my mind.

For starters, I drew near to God. Before this rough patch of my life, I had just been an observer at church. I was a consumer—not a contributor. During this season, I decided it was time to contribute, and since I didn’t have a lot of money, I gave what I did have—time.

I got involved. I joined every men’s group available at church. I became a part of the worship team. And I even had the opportunity to lead the music for the youth program for two years. (Side note: I didn’t even know how to play an instrument, but I learned.)

I was doing what I could, where I was, with what I had. After six months of living with my parents, we managed to scrape together enough money to move into an apartment. We learned to live with less, and we liked it.

We spent the next 10 years rebuilding and renewing our minds, without necessarily realizing that’s what we were doing. I became a student of the Bible. During the process, I discovered a passion for writing, and it’s become an outlet for the story God has given me.

Where are you in life right now? Maybe you’re feeling stuck or like hope isn’t possible for you. Maybe you think you have to live with the way things are. But I want to encourage you not to buy into old lies. Instead, start learning to believe God’s truth.

A lie told loud enough and long enough will eventually be believed as truth.

Something else I’ve learned from Pastor Craig is this: A lie told loud enough and long enough will eventually be believed as truth. One of the biggest lies I used to believe is: You’re not making a difference.

This verse speaks truth that combats the lie I had been choosing to believe. Could I take captive the lies and allow the truth to take over? I know it’s possible, because that’s what I began to do. I leaned into God’s truth, and it equipped me to reject the lie of “I’m not making a difference”— and instead start believing the truth that “Everything matters. Everything can be used for good, no matter how small.”

I learned it’s not about the size of your gift, it’s about the motive of why you give. I began to make those phone calls and send those messages. When someone asked me to pray for them, I didn’t just say yes, I started praying with people right there in the moment.

So am I bulletproof now? Can I leap over giant buildings in a single bound? No, but I am in a much more powerful state of mind than ever before in my life. I still sometimes get waylaid by the lies. But if I ever feel like I’m losing the battle, I fight back even harder.

What lie have you bought into? What does the truth say?

The lies we believe create fear within us. I don’t want to live in fear. Pastor Craig has often said that we can’t defeat what we don’t define. So, what lie have you bought into? What does the truth say?

Jesus answered, “I am the way and the truth and the life. No one comes to the Father except through me.” John 14:6 NIV

If you want to keep getting what you’re getting, then keep doing what you’re doing. But, if you’re ready to stop feeling stuck, I’d challenge you to do something about it today.

Download the Bible App and start reading a little more Scripture each day. And grab a copy of Pastor Craig’s new book, Winning the War in Your Mind. The principles in it are rooted in Scripture, and they’ll prepare you to face your challenges with the right mindset.

Start the Winning the War in Your Mind Bible Plan 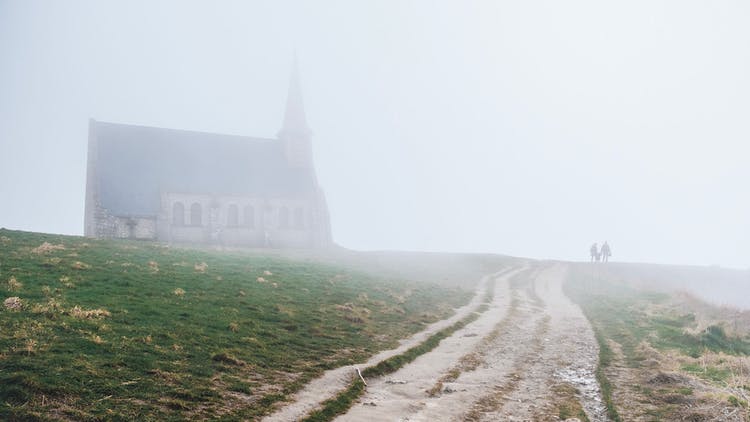 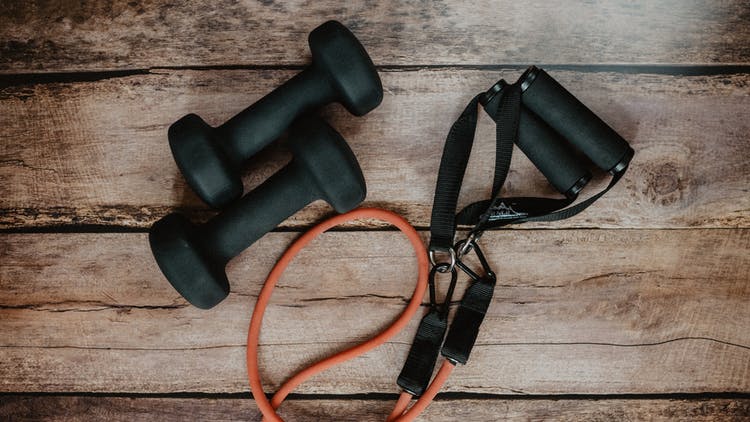 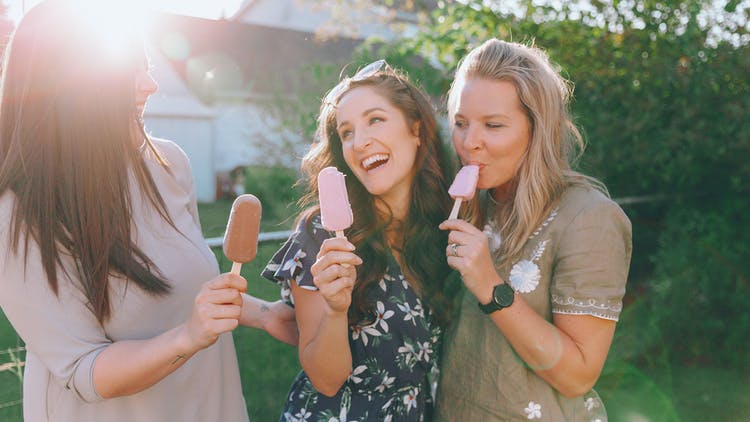