Have you ever heard of Palm Sunday? Do you know the story? It’s pretty bizarre if you do know it. If you don’t know it, catch yourself up real quick.

Okay, you’ve got it now, right? Jesus of Nazareth needed to get into Jerusalem, so He told His disciples to go grab Him a donkey. Cool. Fine. Maybe people borrowed donkeys a lot back then. But it’s what happened next that seems irrational to me.

There is no rational reason why the crowd was moved to this frenzied pitch. It was supernatural. There was a recognition that inspired irrationally generous worship. They knew they were in the presence of something greater than themselves. They didn’t see a man riding a donkey. They saw their Messiah, who was about to change human history, riding an animal of peace.

When you’re in God’s presence, everything on you, around you, and in you becomes something you want to use to worship Him.

Love is irrationally generous. It gives. It gives more. It gives until the point of sacrifice. True worship is always an expression of love and generosity. The people watching Jesus were supernaturally aware that God Himself was among them in the form of their Messiah. They recognized their own shortcomings, shouting “hosanna,” which originally meant, “Lord, save us now.” They gave whatever they could get their hands on—including their own clothes—because they thought it would honor Jesus. Because, when you’re in God’s presence, everything on you, around you, and in you becomes something you want to use to worship Him.

So that’s the key, isn’t it? Allow God to reveal Himself to you, and respond in the moment! Remember, two days later, the next crowd that gathered around Jesus worked themselves into another completely irrational frenzy. But this one wasn’t beautifully irrational. This crowd demanded Jesus be crucified. They couldn’t see Him as their peaceful savior. They could only see their own jealousy and hate. But Jesus died for them anyway, and asked God to forgive them. That’s the beautifully irrational love of Jesus.

This Palm Sunday, I hope you’ll take part in the completely irrational traditions Christ-followers have been reliving for millennia. I hope you’ll find yourself with a crowd of fellow believers. I hope you’ll irrationally give anything in you, on you, or around you to worship our beautiful savior. I hope you’ll experience Jesus Christ in a way you’ve never felt before. I hope you’ll thankfully say “hosanna” with the understanding that He has saved you already! I hope your love will be more generous than ever.

Learn about Palm Sunday and Easter with this beautiful Bible Plan

Similar Topics: generosity holidays Things Jesus Never Said This Is What We Do worship 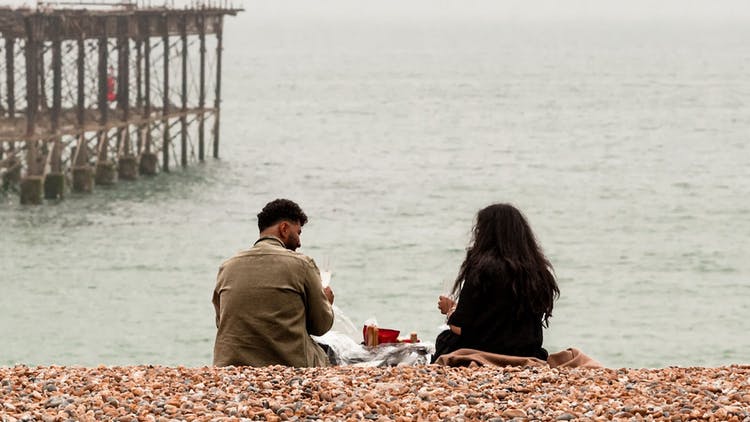 3 Ways to Be a Generous Person (With or Without Money) 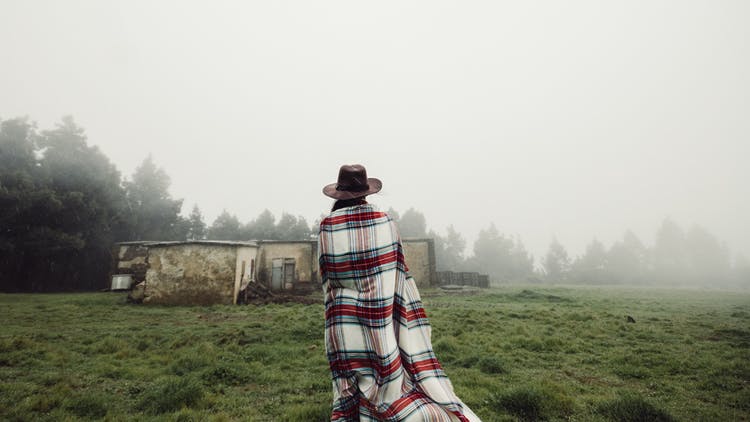 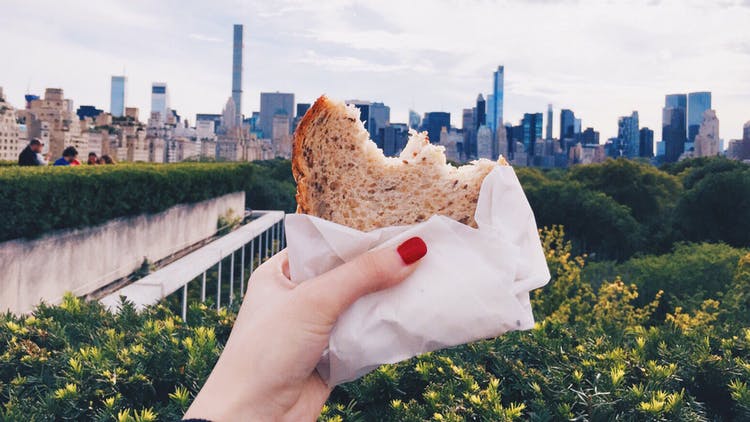