What if Big Dreams Can Actually Come in Small Packages?  - Finds.Life.Church

What if Big Dreams Can Actually Come in Small Packages?

When you think of big dreams, what pops into your mind?

Maybe you’ve felt stirred to fight against the horrors of sex trafficking by starting a nonprofit.

Maybe you’ve considered becoming a missionary in some remote part of Africa.

Maybe you’ve envisioned writing a book, speaking from stage, or leveraging whatever platform you’ve been given for the glory of God.

But what about the God-sized dreams that originate in small packages? The dream to build genuine community in your city, starting with a backyard cookout? To encourage both friends and strangers by crafting handwritten notes—or sending a few intentional texts—while the baby naps? To cultivate deep roots and spiritual passion over a simple cup of coffee? To help your actual neighbor when they find themselves in a tough spot?

Like a mustard seed, God-sized dreams can show up in small, ordinary packages.

When we think “God-sized,” we often think gargantuan. But bold isn’t necessarily big and surrender isn’t always sexy. Like a mustard seed, God-sized dreams can show up in small, ordinary packages. Like a baby-king in a tumbledown stable, God-sized dreams can materialize in all shapes, sizes, and seasons.

Jesus was all about God-sized dreams in the big things and in the small things.

Jesus was a huge proponent for humble beginnings:

Jesus continuously raised the standard and challenged our “bigger is better” mentality, which He modeled by washing His disciples’ feet, engaging the outcasts of society, and even giving His life so that others could live.

But despite our selfish and sin-infested desires, our Savior insists there is a better way—once again flipping our perspective upside down.

Jesus stopped to love those others rejected.

Jesus took time to teach those who needed the truth.

Jesus pursued both the broken and self-righteous.

Jesus lifted the chins of those who were drowning in shame.

Jesus forgave those who could do nothing to repay Him.

Jesus laid down His life for those who didn’t deserve it.

Jesus’ actions weren’t necessarily measurable, but they were still God-sized. In the same way, your God-sized dreams shouldn’t be discounted, no matter their proportions. Regardless of how minor or magnificent, every display of Jesus’ love matters—tremendously!

So, maybe your dream is going to Africa, jumpstarting that nonprofit, or speaking to a crowd of people. And that’s awesome. Or maybe it’s something else … that is equally awesome.

Running a business with integrity? That’s God-sized. Raising God-honoring kids one hug, one prayer, one day at a time? That’s God-sized. Cooking (or—let’s be real—ordering and delivering) a meal to a sick friend? You guessed it … God-sized!

God-sized dreams also include (but are far from limited to): Faithfully living out your marriage vows with both love and grace. Asking someone to coffee who could use a listening ear. Refusing to stay surface-level in your friendships by pressing into the deeper questions. Stepping out of your comfort zone to invite someone to church. Stewarding your finances well—so that, when the opportunity comes, you can pay for someone else’s groceries, cover an overdue bill, or send an Amazon order to your friends who just started fostering.

God-sized dreams might come by way of a whisper, a nudge, or a small step.

God-sized dreams might not always make sense to those around you.

God-sized dreams might (and likely will) require a leap of faith.

It’s the consistent collection of small-package investments that results in a God-sized dream.

As Pastor Craig says, “Consistently doing the right thing over a long period of time produces the right results.” Similarly, it’s the consistent collection of small-package investments that brings life to a God-sized dream. 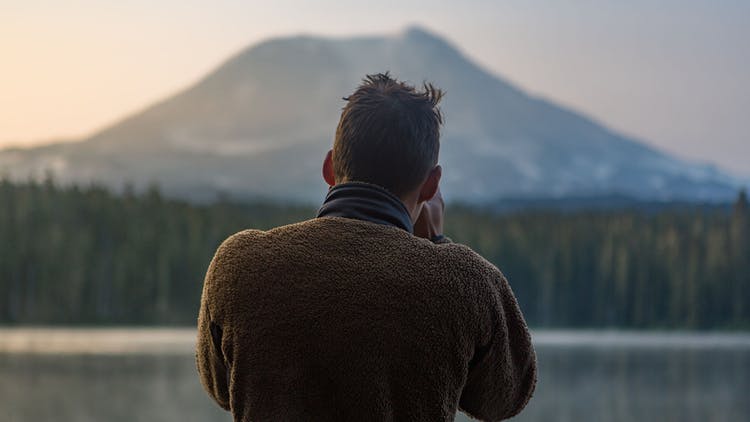 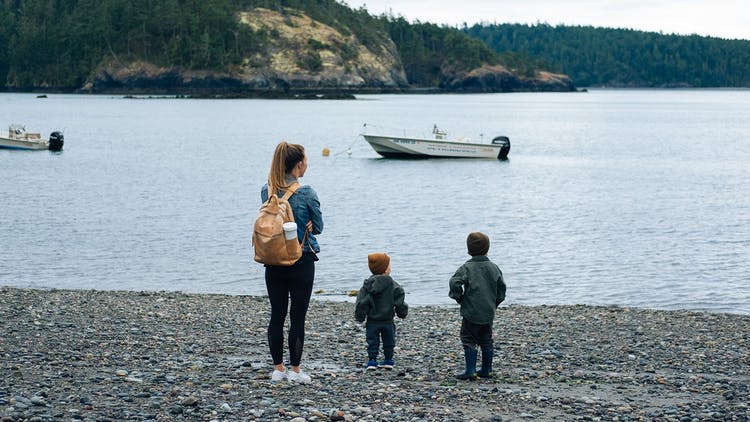