4 Ways July 4th Can Be Like Freedom in Christ - Finds.Life.Church

4 Ways July 4th Can Be Like Freedom in Christ

July 4th reminds me of freedom in Christ. I promise, this isn’t some smelly mixture of patriotism and Christianity. I just think there’s some powerful imagery in Independence Day. Let me explain.

First, why does America celebrate the 4th of July? Something about apple pie, explosions in the sky, baseball games, and BBQ flames, right? No. On July 4, 1776, thirteen colonies in North America decided they were done paying their taxes and over their allegiance to the King of England. Colonial leaders got together to write the Declaration of Independence and then sign it into being. The Revolutionary War had already begun, but this was a statement of unity and determination to gain freedom from England’s rule. You might recognize this portion.

We hold these truths to be self-evident, that all men are created equal, that they are endowed by their Creator with certain unalienable Rights, that among these are Life, Liberty and the pursuit of Happiness.

So, here are 4 reasons July 4th reminds me of freedom In Christ. 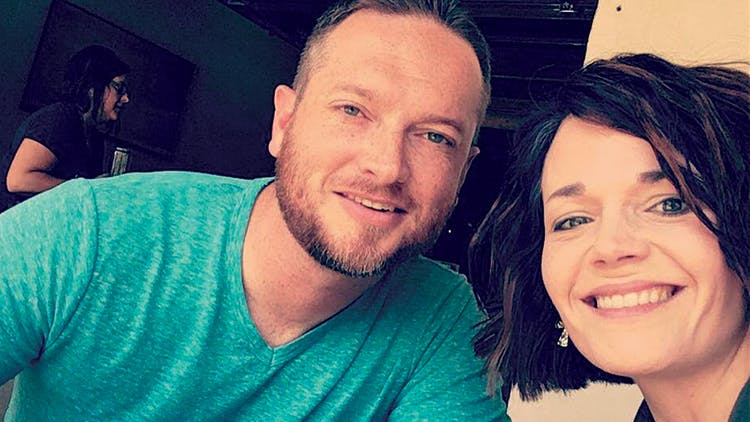