Secrets and Simple Living: Discovering Trust and Truth After Life in a Hoarder’s Home - Finds.Life.Church

Secrets and Simple Living: Discovering Trust and Truth After Life in a Hoarder’s Home

When most of us think of simple living, things like stripping closets of excess clothing every year and cleaning out the junk drawer every six months might come to mind. But what if the concept of simple living applies to more than the stuff we have? What if it’s something we can’t donate or toss in the trash can?

From the front, the house I grew up in often looked like it could be featured in a magazine. The neatly-manicured lawn, lofty pines, healthy bushes, and strategic shade trees accented a comfortably-sized brick home. At one time, the house looked just as nice on the inside, with the highlight being varnished wood flooring throughout the lower level. In many ways, and for many years, it was a great place to spend a childhood. However, starting around the time I turned 11, we began to maintain a carefully guarded secret.

It started innocently enough—an extra dresser and a few other odds and ends lined the hallway. Then, Mom continued to keep and stack paper items: newspapers, magazines, mailers, old utility bills, anything she thought we needed to keep. The stacks turned into hills, and the hills turned into mountain ranges. Those shiny floors I mentioned eventually bore the scars of uneven wear as we traversed the maze. Rooms where we once welcomed guests and fed and entertained ourselves became a cross between a crowded storage unit and a silent museum no one visited. I routinely ate with the washing machine as my dining table. In time, it became obvious why we went to other people’s houses or restaurants for holiday meals and gatherings.

I don’t ever recall Mom asking me to lie about it, but I do remember her firmly requesting caution about who I invited over. After I left home for college, it got progressively worse and spread to other parts of the house. In the recesses of my young adult mind, a gnawing sense of dread lurked, often fueled by reading stories of situations similar to—but in many ways, worse than—ours.

My now-wife met Mom once, away from the house. Mom gave her what I call the “Dysfunctional Family History.” (I’d never heard it all before that succinctly, and some of the names were new to me.) It went like this: “Uncle So-and-So was a drunk. Uncle Such-and-Such was a womanizer,” etc. I’ve often thought it was Mom’s disclaimer on joining the family. But as I look at it in hindsight, it was a sort of test. We’d gotten good as a family at tests. Can we trust them? Will they flee at the first sight of trouble? We were so insecure, we tested people constantly. If they failed, we blocked them out before they had a chance to reject us.

One long holiday weekend 20 years ago, my soon-to-be wife and I made our way home from hundreds of miles away to exchange furniture. We’d had trouble reaching Mom on the phone but it wasn’t that unusual; cell phones weren’t commonplace yet.

I tried to prepare my fiancée for what she would see, on the surface from a practical standpoint, but I think it was another test, to be honest. If she flinched or shifted away, that was a sign I could easily read as negative.

What we discovered when we arrived brought some of my worst fears front and center: Mom had passed away in the house. In the first few moments of our discovery, I was busy trying to figure out the best path for medical professionals to do their initial work and then remove her body from the house. Meanwhile, my fiancée was on the phone with her mother, openly sobbing and trying to explain to her that we would have to move to my hometown to deal with things.

After she got off the phone, I told her she didn’t have to stay. It was not her responsibility to deal with this. But she did stay. We got married six weeks later. I wish I could say I’ve always trusted that she’d remain, but I haven’t. I’ve lived as though I owed her a huge debt and that if she ever tried to call it in, I’d be done for.

Living through this with me hasn’t been easy, and I’ve tested my wife more times than I care to mention. Old habits die hard, I guess. But she still comes home every day from work. She still comes home from the gym. After 20 years, it’s time to realize she’s not going anywhere. She knows me. And she still loves me.

After examining myself in light of my past, I see that I’ve approached Christ in a similar way: I keep Him at a distance so that if He finds something unworthy in me and leaves, I haven’t lost anything. Have you ever lived that way, too? But Psalm 145:18 NLT says: The Lᴏʀᴅ is close to all who call on him, yes, to all who call on him in truth. It doesn’t say “unless He finds a hair out of place or an attitude He doesn’t like.” Learning that the debt can’t be paid, and leaning into the fact that I’m known and loved—scars and all—is where I am right now, in my relationships with both Christ and my wife.

So, my then fiancée was right: Our plans did change. We relocated to my hometown to start our first year of marriage and spent the next years deconstructing what remained. Every time a truck hauled off a loaded dumpster, my shoulders felt lighter. But there was unseen damage left behind. Like a parasitic vine clipped at its roots but still clinging to its host, the dead secret lingered and needed to be carefully peeled away. In time, God cleaned out my mind, helping me to see how resentment and rage poisoned both my view and treatment of my mother. Distrust and anxiety formed the lens through which I saw the rest of the world. When I looked at myself, the images came back disfigured and misshapen.

Destructive secrets ultimately don’t define who we are, but they can keep us from what we can become.

Destructive secrets ultimately don’t define who we are, but they can keep us from what we can become. Rarely are we at liberty to unveil others’ secrets. Betraying trust is hardly ever a wise move. And some secrets are necessary; we aren’t meant to tell everyone everything. But damaging secrets do need to be revealed at appropriate times. As Ecclesiastes 3:1 NLT says: For everything there is a season, a time for every activity under heaven.

God’s hand in razing this secret is evident in hindsight. It definitely happened at the right time in my life with the right people around. And He brought the healing and restoration necessary to see myself as I really am and others without suspicion or paranoia as my first thoughts. God showed me the clutter in my mind and helped me clear it. In other words, He showed me the truth. “When the Spirit of truth comes, he will guide you into all truth. …” John 16:13 NLT

Simple living can become a reality when we are able to release the burden of a secret with the help of the Holy Spirit. What truth does God need to help you see about your secret? Who do you need to invite in to help you bear the weight of your secret or reveal your secret to?

Learn to Lighten Your Load 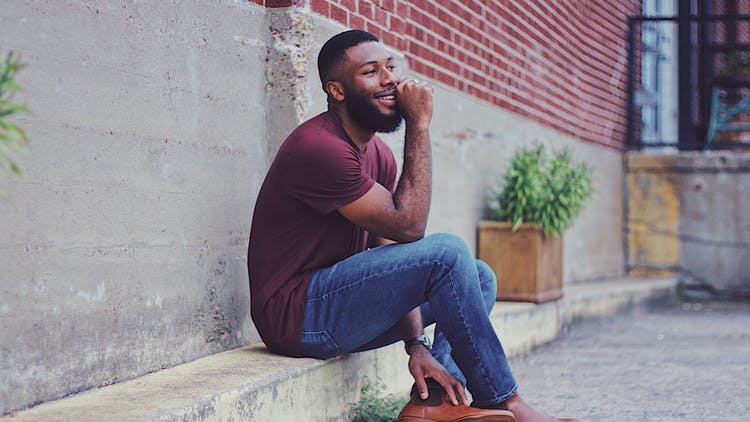 My $2 Tithe Taught Me How to Trust God 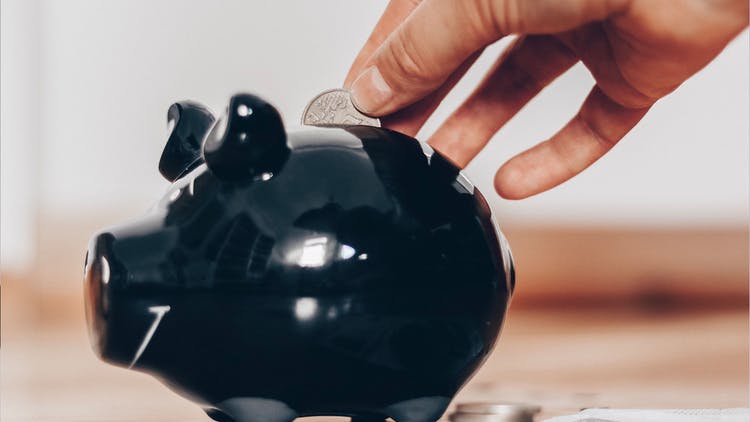 What Does “God Will Provide” Really Mean? 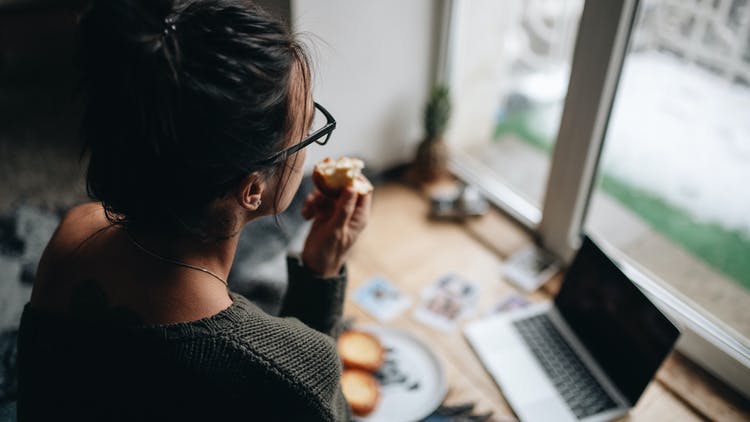