What Is My Superpower? What Every Superhero Movie Is Trying To Tell You - Finds.Life.Church

What Is My Superpower? What Every Superhero Movie Is Trying To Tell You

Superheroes have been dominating the box office this year from Avengers to Ant-Man to Black Panther. These movies overwhelm us with their incredible action and take all of our money in the process. If you’re like me, you start to imagine what it would be like to have superpowers yourself. What if I told you you do? You’d probably stare at me like I had two heads and ask, “Okay, then, what is my superpower?” The answer is found in every superhero movie you’ve ever watched.

A common, fascinating theme arises with most heroic stories. Each hero has something that makes them stand out to the world. A unique ability, extra intelligence, or even a quality that seems like a flaw. In every case, something different makes the superhero special.

One fascinating superhero in the Bible goes by the name of Ehud. Ehud’s difference was simple enough: he was a left-handed man. Like every superhero, he had an archnemesis, in this case the ruthless King Eglon. At the height of Israel’s struggle, Ehud was sent to deliver an offering to the evil king. Before Ehud entered the throne room, however, he strapped a dagger to his right thigh, and here is what happened:

But when Ehud reached the stone idols near Gilgal, he turned back. He came to Eglon and said, “I have a secret message for you.” So the king commanded his servants, “Be quiet!” and he sent them all out of the room. Ehud walked over to Eglon, who was sitting alone in a cool upstairs room. And Ehud said, “I have a message from God for you!” As King Eglon rose from his seat, Ehud reached with his left hand, pulled out the dagger strapped to his right thigh, and plunged it into the king’s belly. … While the servants were waiting, Ehud escaped, passing the stone idols on his way to Seirah. When he arrived in the hill country of Ephraim, Ehud sounded a call to arms. Then he led a band of Israelites down from the hills. “Follow me,” he said, “for the Lord has given you victory …” Judges 3:19-21, 26-28 NLT (emphasis added)

Wow! What a hero, right? I know you’re probably thinking, What on earth does this have to do with superhero movies?

Well, take a look at the world Ehud lived in. Since most people are right-handed, the guards checked the left side more carefully for a dangerous weapon, as right-handed people would draw a sword from their left side. They patted people down with the assumption they were carrying weapons in the traditional, right-handed way. Ehud, however, was unique. The small trait that made him different was what God used to help Ehud liberate his nation.

So what does this mean for you?

It’s time to think differently about your differences. What if you were created unique on purpose?

It’s time to think differently about your differences. What if you were created unique on purpose? What if your unique qualities are a part of something bigger? The very thing making you stand out may be the key for a special purpose God wants to work through you. God sees the culmination of all your quirks and weirdness and He calls them a masterpiece. So, next time you ask yourself, “What’s my superpower?” you might as well ask, “What makes me different?”

God wants to use you. Specifically. He knows what you call your shortcomings and challenges. They don’t limit God. Your differences are the springboard for God’s work to shine through you. God made you the way He did so that you can glorify Him with your unique acts of obedience and worship. As soon as you begin to trust in this, you just may change your life, liberate a nation, or save the universe! 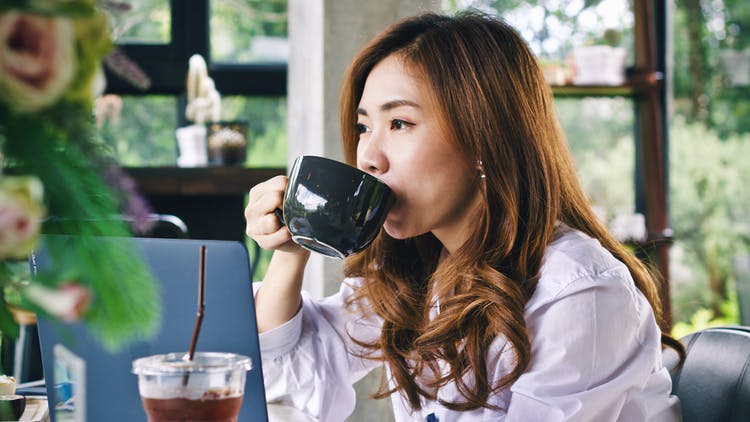 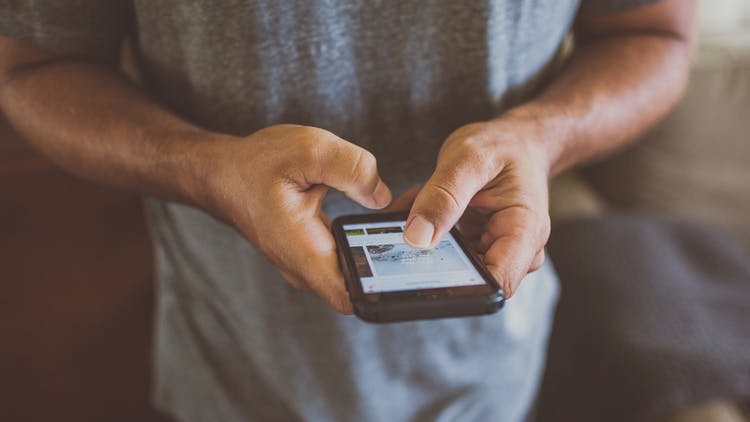 How to Show Respect to Others—Especially People You Disagree With 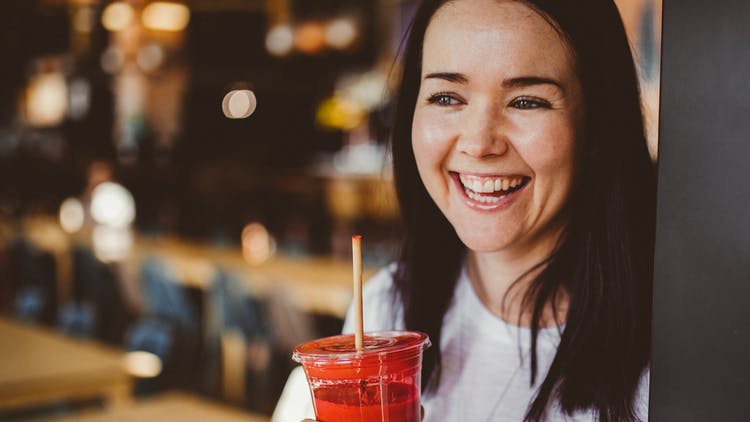