What Do I Do With My Struggling Team? - Finds.Life.Church

In this month’s podcast, I’m discussing what it takes to strengthen a struggling team. One of the first things that might come to mind when you think of a team might be your coworkers or the people you employ, but a team is simply this: a group of people working together toward a common goal. So, that could mean you and your spouse, your family, your LifeGroup, your sports team, the folks you serve with at church … I could keep going, but I think you get the picture!

If you’ve ever been on a struggling team, you know it’s no fun. Team members are often discouraged. It can seem like it’s every man for himself. Here are five hallmarks I’ve found that point to a struggling team:

So how do we move from a team without vision, accountability, and trust to a team that’s thriving and embracing those things? Let’s take it step by step.

But the reality is, even on a successful team, wrong actions will still occur. But by having productive conversations instead of ignoring issues, you’ll start a new cycle. A successful cycle. Those conversations will help team members accept responsibility instead of assigning blame. That builds trust instead of creating negative assumptions. And ultimately, a higher degree of trust among your team will lead to more productive actions.

There’s no limit to what can be accomplished when it doesn’t matter who gets the credit.

Vision, responsibility, accountability, conflict, and trust are all crucial elements to a team’s success. There’s no limit to what can be accomplished when it doesn’t matter who gets the credit. No matter what role you have on a team, you can take the initiative to help your team move from a struggling one to a successful one.

If you’re looking for even more ways to grow your leadership capacity, subscribe to the Craig Groeschel Leadership Podcast on iTunes or YouTube. You can sign up for email reminders when a new episode is available every month. 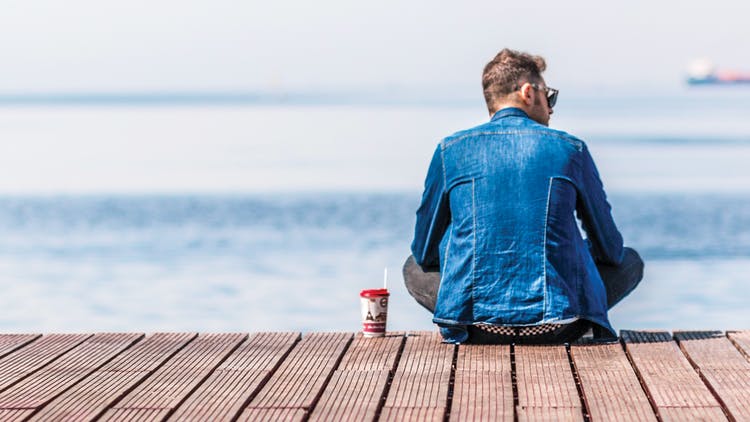 Praying for Family When It Feels Like Nobody’s Listening 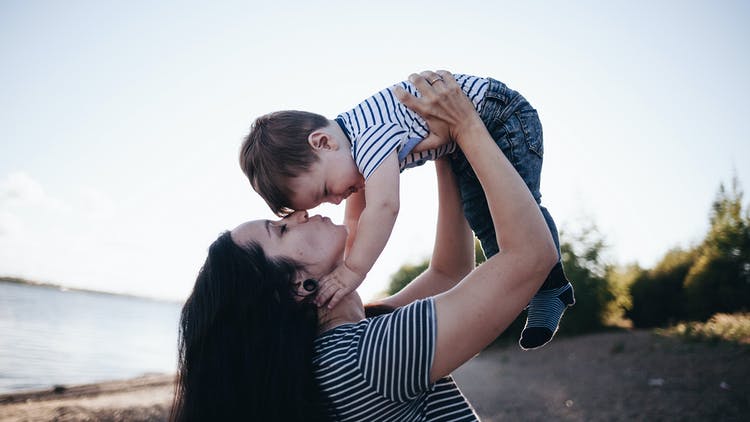 Trusting God When I Can’t See