This Right Here Is Hypocrisy at Its Best - Finds.Life.Church

This Right Here Is Hypocrisy at Its Best

Have you ever said you would do something but never followed through? Have you ever preached one thing but practiced another? Have you ever gone through some kind of outwardly religious motion for the sake of others seeing it, instead of it overflowing from a place of genuine worship? In layman’s terms, hypocrisy at its best is pretending to be more awesome and godly than you really are.

The first time I fasted for spiritual purposes, I ended up hunkered down in a Sonic parking lot (with a friend who shall remain nameless) devouring a large order of cheese fries. I’ve demanded my kids be patient with each other but lost my own temper with them. I’ve verbalized how painful and unnecessary gossip can be, yet turned a “prayer request” into talking behind someone’s back.

Jesus was constantly pursuing those who knew they needed help but rebuking those who were saying one thing and doing another.

“You hypocrites! Isaiah was right when he prophesied about you, for he wrote, ‘These people honor me with their lips, but their hearts are far from me.’” Matthew 15:7-8 NLT

We are not just hypocrites; we are downright sinners in need of a Savior.

It’s easy to point fingers, but it’s much harder to own the fact that I can be a hypocrite—and so can you. And if we’re being honest, it’s actually much worse than that. We’re not just hypocrites; we are downright sinners in need of a Savior.

Left to ourselves, we will perish. But left to Jesus’ finished work on the cross, and the power of His resurrection, we are made new. We are no longer who we were, but we are who God says we are: forgiven, loved, redeemed, and empowered to shine His light into the world.

Jesus undoes our hypocrisy. He covers it with truth and helps us live out that truth. That, my friends, is hypocrisy at its best.

Read the What Would Jesus Undo? Bible Plan with Friends 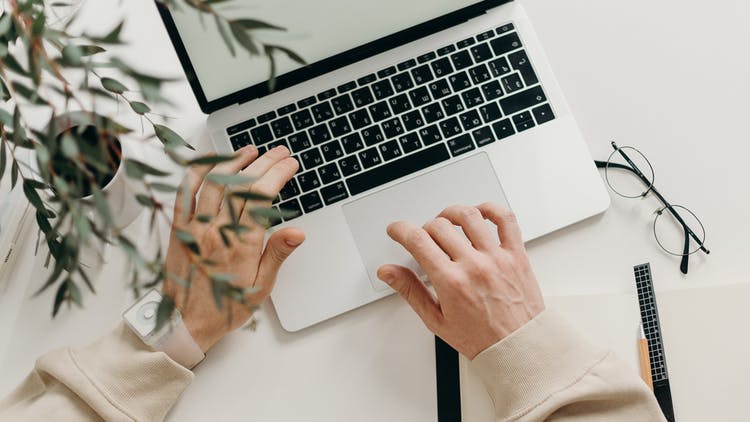 What’s God’s Plan for My Life After High School? 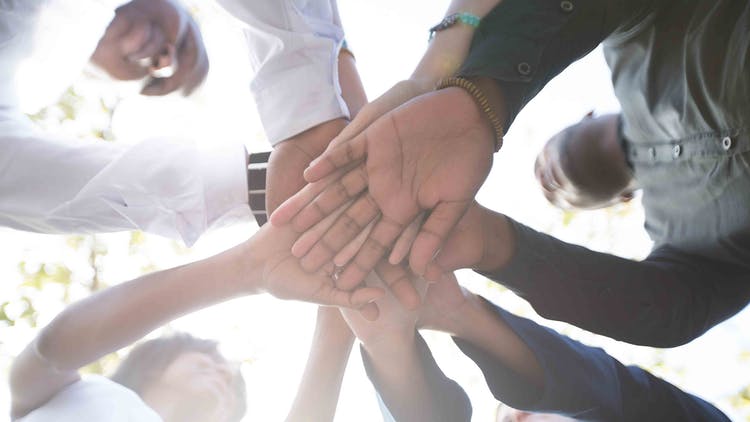 All of Us Can Support Families in Our Community. Here’s How