If you didn’t know, titles like Why Millennials Need Christians More Than Clickbait, are actually “clickbait.”

Clickbait is a made-up Internet word defined like it sounds: luring words written with the sole intention to get you to click. However, once you click through, you realize you were baited so you could be counted and the website could get advertisers to buy more ad space. By now, you’re wondering if you’re currently a clickbait victim. You thought you clicked a post about why millennials need Christians, not Internet jargon. Don’t worry, you did. Also, we don’t do advertising, and I’m not actually talking about article titles. Millennials (like me) need Christians (like me) to stop being clickbaity. I’ll explain.

Millennials—us wiry folk born in the early 1980’s to the early 2000’s—have recently become known as the largest living generation, the largest work-force, the least likely to attend church, snowflakes, entrepreneurs, participation trophy winners, and in my opinion the most over-analyzed and least known group of humans looking for a reason to belong.

According to a recent study by the Pew Research Center, the percentage of millennials who say they are either without religion or belong to a non-Christian religion has increased from 31% to 43% since 2007. That’s 11 percent of my generation saying a collective, “We don’t need you.” Ouch.  But I think millennials need Christians. So why is this happening? I have one idea I’ll call clickbait-Christianity.

Millennials, like all humans, want to be sought out, needed, and known.

Before you get frustrated with me, know that I’m including myself in this category of clickbait creators. As a whole, we’ve practiced too much catching, counting, and releasing. If you don’t believe any of my other claims about millennials, please consider this one: we are pretty good at sniffing out intentions. We’ve been let down by leaders, parents, and brands we trust. As a result, we’re leery of the shiny hooks and wide nets we find in Christian books, music, movies, churches and even some relationships. This doesn’t make those things wrong, but it’s a good thing to know. Millennials, like all humans, want to be sought out, needed, and known. But, we don’t want to be snagged, tagged, and released. It’s fine to catch and release fish, but people are keepers.

Millennials need imperfect, genuine, safe, and loving people who’ll need us, know us, and show us the way.

We need to feel wanted but not by people who don’t know us. You’d be amazed by how much we can grasp and how little we forget. We’re willing to try just about anything once. Millennials need imperfect, genuine, safe, and loving people who’ll need us, know us, and show us the way. Basically, millennials need Christians. If you invite us into your life, we’ll drive you crazy some of the time, keep you on your feet most of the time, and make your life richer all of the time.

So, no more clickbaiting millennials (or any people) into church and Christianity. It’s okay to catch us, but you’ve got to keep us and give us something real. Because until you do, we may just bite and spit out the hook. Here are three quick ideas to help you get started. 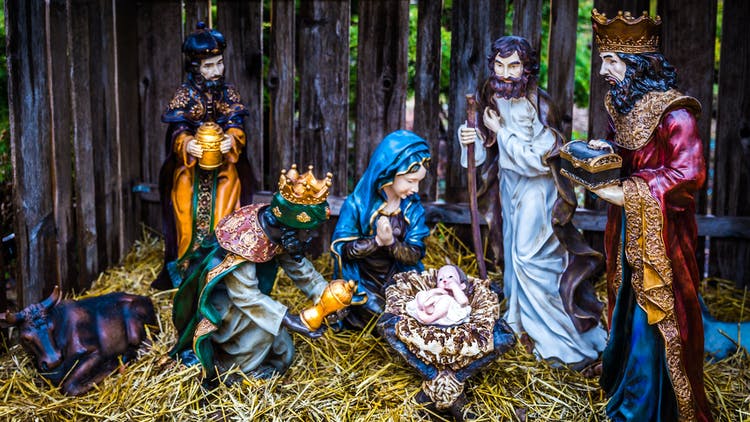 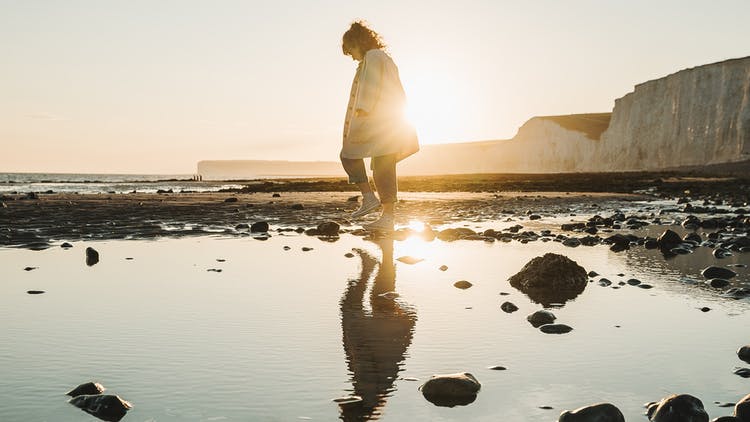 What Does It Actually Mean to Let Your Light Shine for Others? 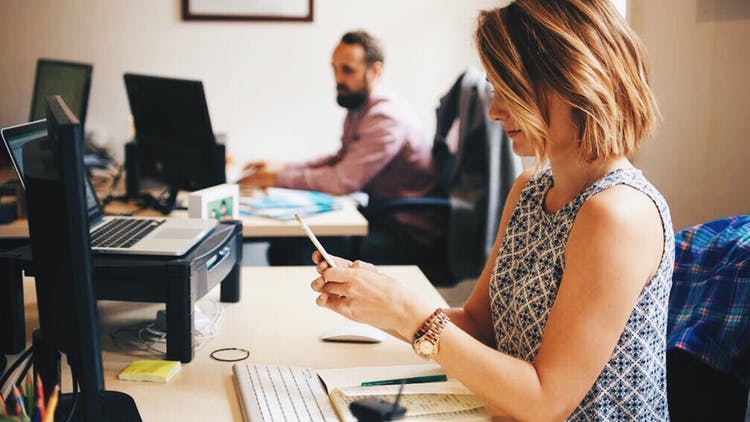 Does My Life Matter? Am I Called to Ministry? Yes to Both!

Who We Are
Find out how we want to make a lasting difference in your life, our community, and the world.
Our Beliefs
Learn more about what we believe as fully devoted followers of Christ.
What to Expect
Visiting for the first time? We want you to know what you'll find at Life.Church.
Equipping Churches
Find free tools and resources created by Life.Church for churches around the world.
Contact Us
We love to hear from the great people who visit and attend Life.Church.