If Middle America Is a Superhero, These Are Its 10 Superpowers - Finds.Life.Church

If Middle America Is a Superhero, These Are Its 10 Superpowers

Middle America a superhero? Buckle in, I’ll explain. An alien from a planet called Krypton crash-lands on Earth. He has superpowers beyond your wildest imagination. In the wrong hands, he could destroy all of humanity. The fate of the planet depends on you keeping him grounded. What are you going to do? Send him to Middle America!

Without the American Midwest, Superman never would’ve been the hero we love today.

If you’re not a superhero nerd like me, you may not realize it, but I’m talking about Superman. Superman may have been from Krypton, but he grew up as Clark Kent in Kansas. And without the American Midwest, Superman never would’ve been the hero we love today.

I experienced the power of the Midwest firsthand when I left home to go to college in Springfield, MO. Since then, my wife and I have moved around a bit with different Life.Church locations and now we’re back in beautiful Springfield, Mo., again! What I never expected was that I would find a new home that helped shape who I am today. Don’t get me wrong, I’m not trying to say the American Midwest is better than anywhere else in the world. It’s just where I’ve spent a significant portion of my adult life and I think it can teach us a few things. Okay, if Middle America is a superhero, what can it do?

If you don’t live in Middle America, that doesn’t mean you can’t relocate some of these qualities to your hometown. Which superpower from the list is already a part of your city? Which will you take home with you?

Find a Life.Church Near You 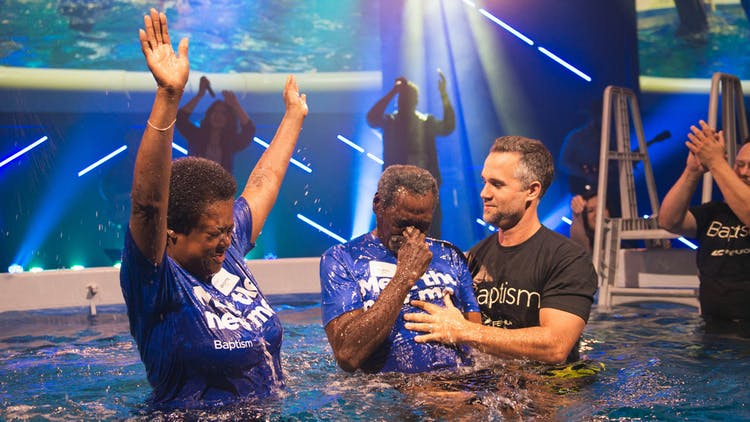 What Do I Do After Baptism? 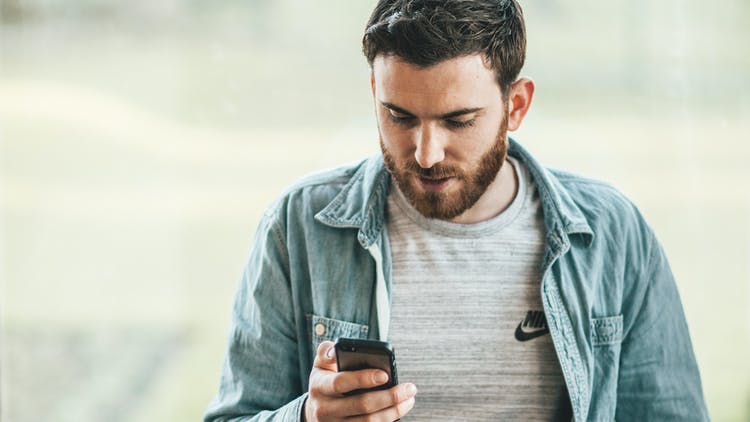 Understanding the Bible Isn’t as Hard as You May Think 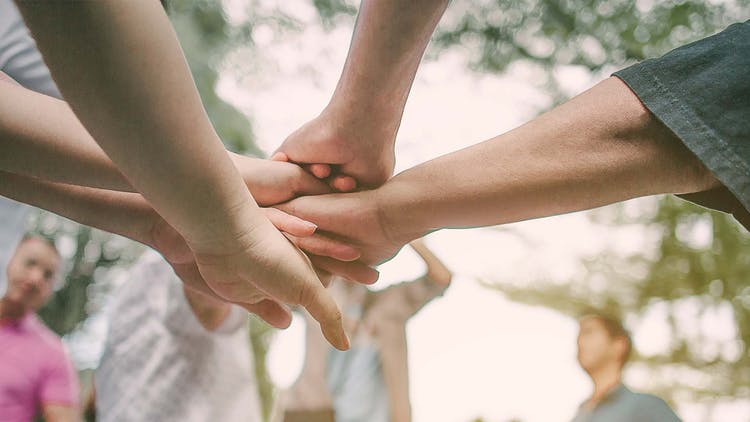 Wondering How to Help Others In Your Community? Here Are a Few Things We’ve Learned