16 Craig Groeschel Tweets From 2016 That Will Make You Pumped For 2017 - Finds.Life.Church

Whether you thought 2016 was the best year ever and you’re ready for more in 2017, or if you just can’t wait for this year to be over and turn a new leaf, let’s take a look back at 16 tweets from our pastor, Craig Groeschel, to get us pumped up for 2017.

That overhead projector, though … It must be 20 years old by now.

We love #BaptismWeekend at Life.Church.

Your prayers may not change another person, but they will always change you. pic.twitter.com/vJmbCQJvAy

Part of the Dangerous Prayers series.

Investing in the life of one child won’t change the world. But for that one child, it will change their world. #lifechurch #howtoneighbor

How To Neighbor was a huge series—because everyone is our neighbor.

If you’re liking this post, you’ll love this Bible Plan inspired by Craig Groeschel’s Words To Live By.

So fish therapy is a real thing? I need to get out more. pic.twitter.com/z1DsL37HDV

This doesn’t have much to do with the rest of the post—it just looks kind of creepy. #FishTherapy

Even when we are unfaithful, God is faithful. #lcbadadvice pic.twitter.com/bmyCXPp5a8

This was some of the best advice.

At the Movies was amazing as always. Can I get an RT?

1,000 languages is kind of insane when you think about it. Shout-out to @YouVersion!

You can call me “Pops.” Congrats to Catie and Andrew! pic.twitter.com/0iRQNcTPNE

There’s always room at Life.Church for one more!

Amazing day at #lifechurch in Overland Park, Kansas! So many lives impacted! pic.twitter.com/M4LZd0RAg4

When we worship God with our first and our best, we can trust Him to bless the rest. pic.twitter.com/qt7fzJFbu4

There’s a surprising result of generosity that we don’t think about often. #MakingChange pic.twitter.com/lKd2lOqsth

Thank you @lifechurch for your help. Because of your generosity, our mission partners are already providing relief to hurricane victims. pic.twitter.com/6j4gCqOvlP

Life.Church was ready to give to Hurricane Matthew relief in the Caribbean and the US.

“Being with people is one of the most powerful things we can do as Christ followers.” –@bobgoff pic.twitter.com/Ha2BiJDzFR

Yeah… our church is no different.

What would be different in this world if God answered EVERY prayer you prayed last week? pic.twitter.com/p1BxkOHMPX

We have a big God. He can handle big prayers.

I leave town for one day and this is what my staff does… ? https://t.co/FhgYiG03FD 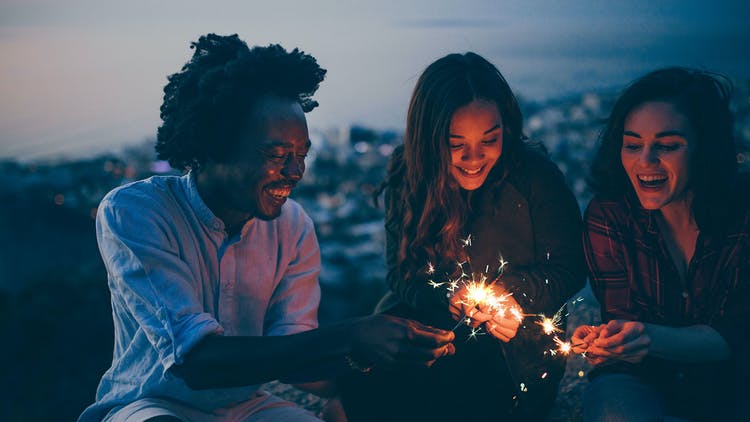 A Bible Plan for Every Person 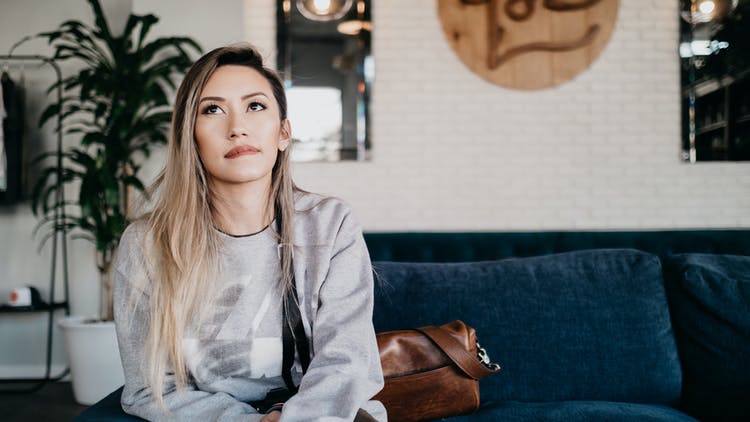 Feeling Stuck in Life? Maybe There’s Something You Need to Quit 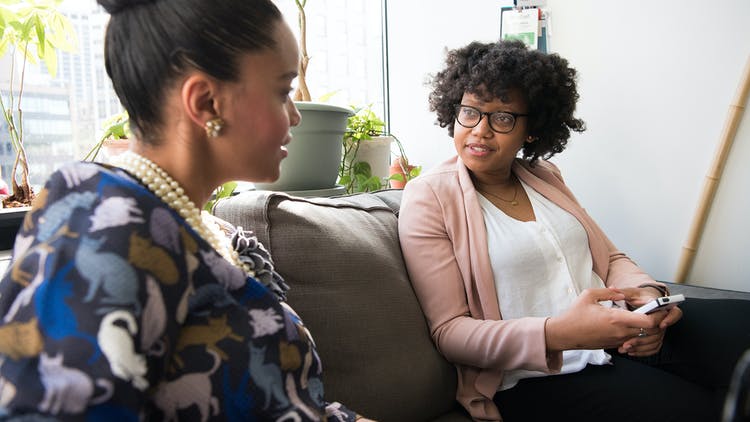 Mentoring Relationships: How to Find Them, Why They Matter, and What I’ve Learned